Why Bowel Movement Is Critical to Maintain Colon Health? Know It Here

What are the Symptoms for Bowel Movements?

Which age Group is Affected Most due to Bowel Movements?

In each age group there is a common abnormality in the bowel movements; for example, diarrhea is much more common in children as they are more prone to a wide range of infections. Constipation is more common in old age as their digestive tract muscles become weak.

You May Also Want To Read – H. Pylori Treatments

How it Affects Our Colon?

Bowel movements are the way to clean your colon naturally. Cleansing the colon is critical to maintain the function of the colon. Accumulation of toxic substances in the colon may cause harm to your body. It increases your risk of getting colon cancer, irritable bowel syndrome, hemorrhoids, and many more. Stimulating bowel movements is important for efficient absorption of water and to enhance your sensation of comfort and lightness.

Many methods are available to stimulate bowel movements. The most commonly used method is laxatives; which are one of the over the counter medications that stimulate the movements of the bowel thus cleanse it. Unfortunately, overuse of laxatives may lead to the dependency of your bowel on that to become a habit with time.

Most people can cleanse their bowel without using laxatives; changing your diet and adopting a healthy lifestyle can do that job. You have to consult your doctor before using laxatives.

Does it is Related to Constipation and Diarrhea? 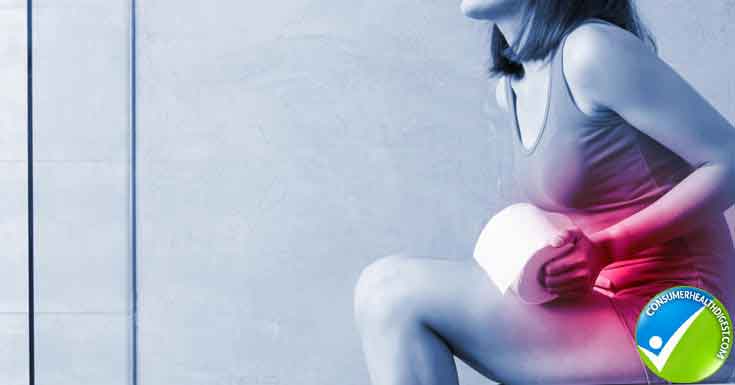 Diarrhea is defined as an increase in the number of bowel movements daily or increase in the looseness of stools, either one or both of them. Diarrhea can be defined as passing loose stools more than five times daily or passing loose stools more than the patient’s usual bowel habit.Diarrhea can be acute; which lasts less than three weeks, or chronic; which lasts more than three weeks.

Bowel movements are the way to clean your colon naturally. Cleansing the colon is critical to maintain the function of the colon. Accumulation of toxic substances in the colon may cause harm to your body. Many methods are available to stimulate bowel movements. You can control your bowel movements by adopting a healthy diet, doing exercises daily, training your bowel, and providing comfortable conditions. You can also consider using a colon health supplement or a probiotic supplement in order to clean your colon thoroughly. Take a quick scan of Visbiome Review which might keep your colon healthy by killing bad bacteria thus stimulating the bowel movements.