Cellulite is the appearance of dimpled skin on the thighs and buttocks that many women want to get rid of. But no matter how much you fight cellulite, the fact is almost all women have it.

Women’s bodies are simply designed in a way that causes adipose tissue to protrude through the skin.

According to MayoClinic, cellulite is caused by fibrous connective cords tethering the skin to the underlying muscle with the fat lying in between.

The more fat you accumulate, the more it will push up against the skin. This anatomical feature is unique to women.

Men do not accumulate fat in the same way and they also have thicker skin. But if you still find that cellulite bothersome, you might reduce its appearance with a green coffee wrap.

What is Green Coffee Wrap?

Green coffee is rich in Chlorogenic acid, a phytochemical known for its anti-diabetic and fat-reducing benefits.

When used in body wraps, green coffee is said to stimulate the breakdown of fat while firming skin tone and texture. Sounds promising, but is there any truth to this?

How is Green Coffee Wrap Done?

The treatment starts with a body scrub followed by a shower. In the shower, the therapist will apply two types of cream to your affected areas.

Later, the therapist applies the green coffee paste which is said to give a heating sensation which boosts blood circulation to the area.

After that, the therapist will wrap your lower body in a thick heated mattress and later give you a relaxing head massage.

After that, you head off to the shower again to wash off the paste with a refreshing gel.

At the end of the treatment, the therapist will spread an anti-cellulite cream. At this point, you should already notice a difference. 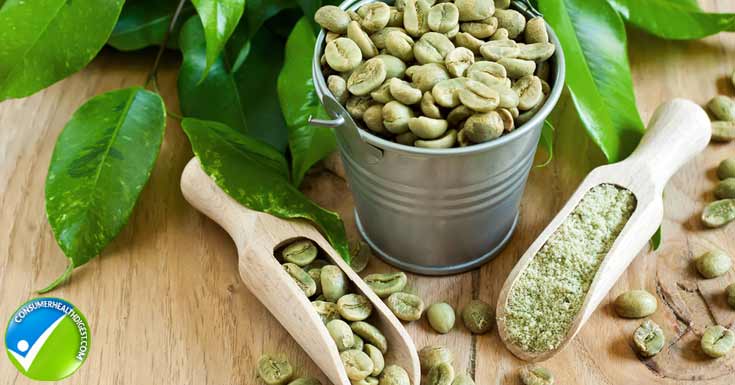 The Effects of the Green Coffee Wrap

According to WebMD, while body wraps can offer some health benefits, they really cannot reduce the amount of fat under your skin but they may smoothen out the skin by hydrating it. Body wraps offer the skin moisture and nutrients giving it a glowing and evened out appearance.

This might, in turn, reduce the appearance of cellulite on the thighs also the dimpled skin of buttocks. But this effect is also temporary in nature. Some claim that green coffee wraps help rid of excess water in the body.

Fluid retention can increase the appearance of cellulite so this might be a way green coffee wraps reduce cellulite in some.

The increased circulation from this treatment might play some role in the instant skin-smoothing effects of the green coffee wrap. 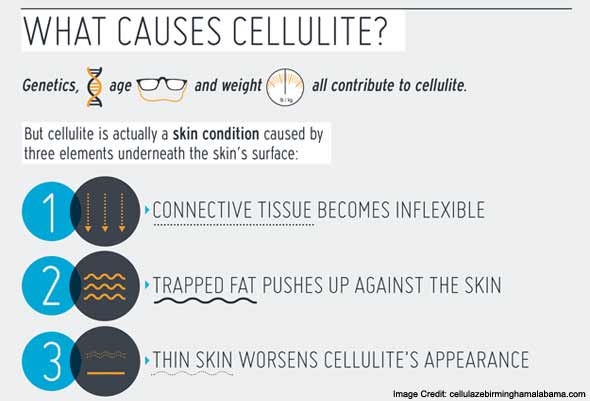 As explained in the beginning of this article, cellulite is a natural occurrence whether we like it or not.

The only true way we can reduce the appearance of cellulite is through weight loss.

But even if we lose a lot of weight, we won’t be able to get rid of all cellulite because even thin women have some cellulite. Excess body weight can aggravate cellulite in some women.

Besides body weight, hormones also play a role in the appearance of cellulite.

Estrogen can increase the accumulation of fat in the thighs and buttocks and also increase water retention. Fluid retention causes adipose tissue to swell which increases the visibility of cellulite.

This is why women will often see their cellulite appear even more visible at certain times of their monthly cycle.

Should I Do The Green Coffee Wrap?

If you would like to undergo a relaxing and skin-smoothing treatment that may or may not reduce your cellulite, then why not? There are currently no scientific studies that can prove or disprove the benefits of the green coffee wrap on cellulite.

Some women say that it made their skin smooth, but this might as well just be a subjective observation.

The relaxing and circulation improving benefits of this type of treatment might also offer some benefits.

Read Next – Body Scrub For Cellulite – Does It Really Work?

Scientists are skeptical about the effects topical treatments have on cellulite. Most will recommend women to undergo weight loss or liposuction to reduce the appearance of cellulite.

Exotic treatments like the green coffee wrap probably cannot offer the benefits they claim to offer.

However, you could try the green coffee wrap for yourself and see if it works for you.

You could also follow up with a topical cream like CelluliTX from Solvaderm that is said to reduce the appearance of cellulite by reducing the size of fat cells and plumping up the skin with ingredients like hyaluronic acid and squalene.