10 Reason Why To Use Smart Pills For Brain Enhancement

The use of herbal extracts to benefit the mind dates back to as much as 5000 BCE, with traditional Indian remedies, also known as Ayurvedic medicine, utilizing certain herbs to boost brain performance, reduce anxiety and provide other potentially positive effects on mental performance.

It was only in 1972 that the smart drug was officially discovered, however, and today we use these supplements to help us think better and faster, have the ability to store and recall memories like never before, and even to help us feel better mentally.

Smart pills for brain enhancement have become more popular than ever, and this is often thought to coincide with the fact that we live in a world that is becoming increasingly stressful and simply too busy.

Smart pills are not actually used to magically make a person smarter, even though this is something which these supplements are often promoted for. ?Art of Manliness explains that instead of trying to use smart pills to instantly give you more mental vigor, you rather need to look at these supplement in the same way as sports supplements.

They will not give you better cognitive functions, but rather improve on what you already have and what you are striving for.

Thus, it is still important to conduct certain exercises that attend to your mental health when utilizing these supplements – they will then enhance the results you achieve from your exercises.

What Is in Smart Pill? 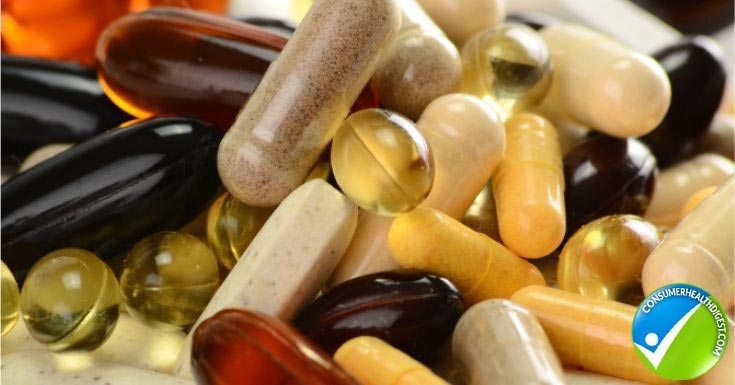 Ultimately, these supplements tend to utilize herbs – in most cases, those herbs that are utilized in Ayurvedic medicine – to enhance mental performance in the user.

What Pills Can Help You Focus?

Apart from knowing what is inside of these smart pills, people also often ask which pills they should take to help them focus better, improve memory and experience the other benefits that these pills can offer them.

When shopping for nootropics and smart pills, it is important to know what ingredients help to improve which particular area of the mind.

Ben Greenfield Fitness explains that Bacopa Monnieri is often used to treat anxiety, which can lead to a better mood and a calmer mind.

This herb is also used to improve hand-eye coordination, as well as for a memory boost. Ginkgo Biloba is also good for reducing anxiety symptoms, as well as for an overall boost in mental performance.

A newer type of ingredient is called CILTEP, which primarily utilizes the potent antioxidant effects of artichoke effects, leading to better memory, as well as other benefits. L-Theanine is effective when used to clear up mental fatigue, as well as to boost alertness and memory.

Now that we know what a smart pill is and some of the ingredients to look out for, let’s focus on some of the most significant benefits that you can look forward to if you decide to start using these supplements to help you gain the upper hand when it comes to cognitive function. 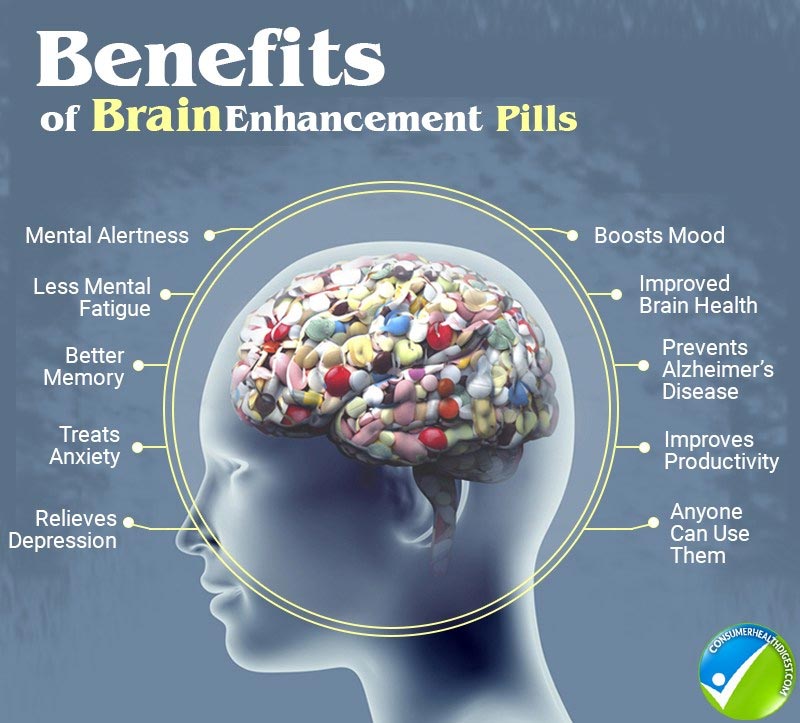 One of the most significant benefits of using nootropics, or “smart drugs”, is the fact that they are able to improve mental alertness in most users. Similar to how we use coffee to keep our minds awake, certain nootropics also contain caffeine and other contents that are able to help improve the alertness and wakefulness of the mind.

Mental fatigue can be a big problem when we find ourselves unable to focus or produce any effective results during an important day at work. Luckily, this is another area that nootropics address. Many nootropics have been developed to help alleviate mental fatigue and, as we have discussed in the previous point, help the user stay alert and focused.

Nootropics are most popular for their effects on memory. When we are unable to process memory – including storing them and having the ability to recall them later on – it can become a problem. Poor memory is not an only a concern amongst the elderly but is becoming increasingly common amongst younger individuals as well. With the use of certain nootropics, many people find that they are able to recall past memories much easier and also faster than before.

Anxiety disorders have been classified as the most commonly diagnosed psychiatric disorder in the 21st century, affecting approximately 33.7% of the global adult population, according to a study by the University Medical Centre in Germany. Some nootropics, depending on the particular ingredients found in them, can also act as a natural anxiety treatment; thus offering the user relief of nervousness and tension.

Apart from anxiety disorders, depression is another particularly common mental disorder that affects millions around the world. This condition can be detrimental to a person’s physical and psychological wellbeing. Healthline explains that certain brain enhancement pills are able to improve the production and reuptake of acetylcholine, dopamine, glutamate, norepinephrine, serotonin and GABA; thus acting as a natural treatment measure for depression.

Since we are talking about anxiety and other mental disorders, we also need to mention the fact that apart from relieving depression and anxiety symptoms, many nootropics are known to also have a positive effect on mood – even in those users who are not experiencing these mental disorders. The mood boost is often due to the reduction in nervousness, along with the alleviation of mental fatigue.

Brain health is something most people fail to adhere to but still plays a major part in our overall wellbeing. The use of certain nootropics has the ability to assist with improving the overall condition of the brain. An excellent example would be nootropics that contain herbs known to increase blood circulation to the brain.

Alzheimer’s disease is very common amongst the elderly and can cause dementia, as well as many other symptoms. The disease also causes the gradual deterioration of the brain. By using a high-quality nootropic with effective ingredients, brain health can be preserved and the deterioration of the brain can also be slowed, if not inhibited. This means some nootropics can act as a preventative measure against Alzheimer’s disease and similar medical concerns.

The better we are at our jobs, the more opportunities we will be presented with; thus productivity should be a top priority on your mind if you are looking to move up in your career. By utilizing the many benefits of brain enhancement pills, you are able to experience a considerable improvement in productivity; thus making you better and faster at your job.

As a final benefit of smart pills, we would like to mention that many of these brain enhancement supplements can be used by anyone – both young and old – to obtain the numerous advantages they have to offer.

This means that younger individuals can preserve their mental performance while also preventing the onset of certain mental disorders, while older individuals can utilize these supplements to help them cope with certain brain diseases, as well as provide them the ability to stay sharp even when affected by an unpleasant disease.

Smart pills for brain enhancement are becoming increasingly popular, with millions of people consuming such a pill every day to help them perform better at school, at work, or simply during their everyday lives. These pills offer numerous benefits for the mind, such as improved memory, reduced anxiety symptoms, and the ability to concentrate on a task at hand without losing focus. You can check out Swanson Health Products Acetyl L-Carnitine which might increase your cognitive abilities.