Nootropics For Bipolar Disorder: Read Here How to Analyze them

Bipolar disorder is also known as manic depression is a mood disorder in which the individual experience both happy and sad feelings and can be cured by therapy or medications.
Sam Kramer, MS, RD, CSSGB, LDN, CISSN

Bipolar disorder (BPD), formerly known as manic depression, is a widespread mood disorder wherein the individual experiences episodes of both mania and depression. According to the report published by the National Institute of Mental Health, the 12-month prevalence of this disorder is 2.6% of the US adults. Of these, 82.9% of cases account for the severe bipolar disorder.

Treatment of BPD usually includes therapy and medications, but cognitive effects of this condition are largely overlooked and underestimated. Individuals with BPD can, luckily, improve their cognitive abilities with the help of nootropics i.e. in an entirely natural manner. This article will explain how – so, keep on reading and discover more on nootropics for bipolar disorder.

According to a paper that appeared in the Psychiatric Clinics of North America, bipolar disorder is often associated with cognitive deficits that are present regardless of mood state. Greater cognitive impairments are prevalent among patients who are older, have an early onset of the disorder, and those who suffer a more severe course of illness.

A study published in the British Journal of Psychiatry revealed that cognitive impairment exists in both subtypes of BPD, although it’s more widespread in the bipolar I group. Compared with controls, both groups of participants with BPD exhibited deficits in most cognitive tasks such as working memory and attention. 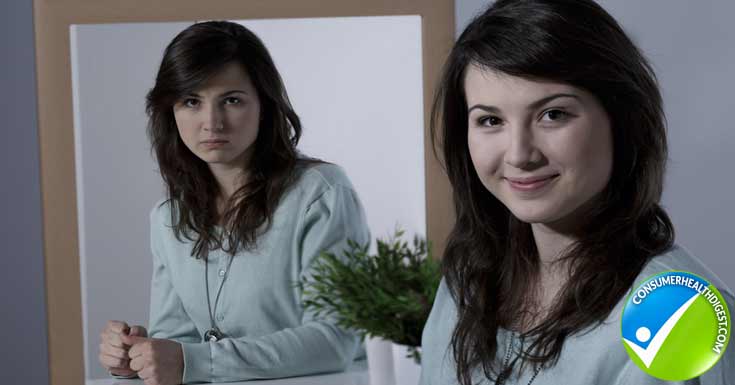 Below, you can see the list of different areas of cognitive impairments associated with this disorder:

It is also important to bear in mind that certain medications prescribed for bipolar disorder symptoms also contribute to cognitive impairment. That’s one of the primary reasons why individuals with BPD seek a solution in nootropics, as an alternative way of treating problems with cognition.

Nootropics is a Greek word meaning towards the mind; the term is used to describe compounds that are neurologically active and directly (or indirectly) enhance cognitive potential through increased capabilities. Dietary supplements formulated to improve cognitive functioning, nootropics, have the following characteristics:

One can easily find and purchase nootropics, but the problem is that not every product matches the criteria or properties listed above.

Before you even start browsing or go to the drugstore to buy nootropics for bipolar disorder, you should bear in mind that some ingredients although highly effective for healthy individuals, don’t work for patients with BPD. In fact, some of them can induce hypomanic, manic, and psychotic episodes while others can counteract medications you’re taking. That’s why it’s necessary to read the ingredient list and find the components safe for individuals with BPD. Below, you can see the safest nootropics for bipolar disorder.

Ashwagandha is dubbed as one of the most potent herbs in Ayurvedic medicine. It has been used since the ancient times for medicinal purposes. The Natural Medicine Journal published results of the study which showed that ashwagandha intake significantly improved reaction time in five of six psychomotor performance tests when compared to placebo group at baseline testing.

The herb comes in the form of an extract in nootropics, and its benefits include:

You May Also Want To Read – Cognitive Deficits In Bipolar Disorder

Memantine was created by Eli Lilly and Company in a bid to treat Alzheimer’s disease. Indeed, memantine was found to show significant benefits on overall cognitive abilities as well as on specific cognitive domains in patients with moderate to severe Alzheimer’s, according to a study from the International Journal of Geriatric Psychiatry.

Some benefits of memantine include: 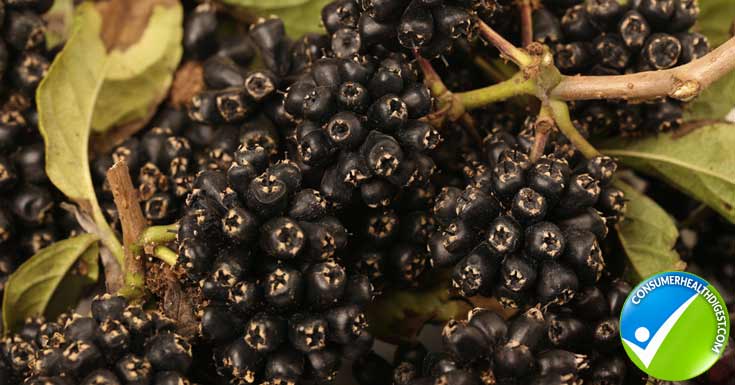 Eleuthero is a herb originating from Northwest Asia. Interestingly, it’s popularly called Siberian Ginseng although it doesn’t belong to the ginseng family. University of Maryland Medical Center writes that although studies didn’t analyze this root enough, there are still indications that Siberian ginseng increases mental alertness.

The root also has relaxing effects. For example, a combination of Siberian Ginseng and lithium was as effective as lithium and fluoxetine. However, eleuthero – lithium combination had fewer adverse effects.

As mentioned above, some nootropics that are effective for healthy individuals aren’t suitable for people with BPD. For example: 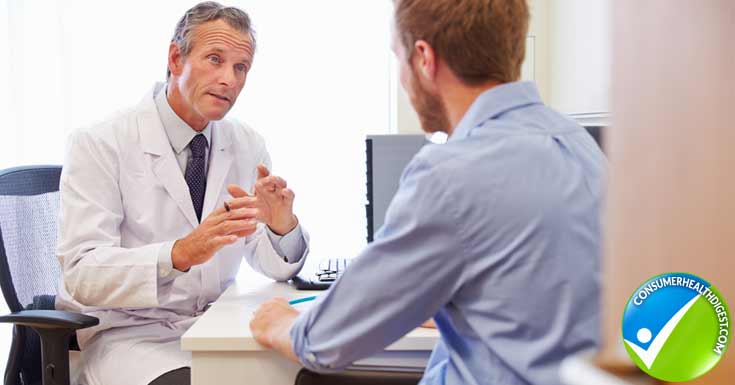 Bipolar disorder has a tremendous impact on patient’s cognitive functioning, and the relationship has been confirmed by a multitude of studies. Weak cognitive functions decrease the overall quality of life, particularly when associated with BPD, which is why nootropics pose as natural and efficient solutions.

That said, you should consult your doctor regarding ingredients that are safe for you as some nootropics could be harmful to people with this disorder. Ask about safety precautions when it comes to nootropics for bipolar disorder, as it is for the best to receive such information from a specialist.