Do I Live With A Mental Illness

I always thought my childhood was normal, this is how everyone lived, this is how all families live. Boy, was I wrong? My father lived with manic depression since he was a teenager and when I was a year old, he had an accident at work and ended up with a severe back injury. The doctor prescribed him Demerol, Librium, and Valium for the pain, and eventually, my father became addicted to them. A combination of the prescription medication and manic depression was a wild combination.

While living at home, we experienced violent domestic abuse, prescription medication overdose attempts, numerous suicide attempts, many arguments, isolation from family and friends and silent treatments. I thought all this was normal.

When I started high school, my parents didn’t hide what was going on. This is when all the arguing and abuse was out in the open and in front of my brother and I and life were like a never-ending nightmare. As most normal siblings, my brother and I would fight and tease each other and this usually bothered our father. We would walk into the house from school fighting, and our father would pop the pills to drown us out.

After graduating high school, I went to college and moved out of the house and lived close to the school.

This is when I realized our home life was not normal.

I had gotten married in 2003 and during the 10-year relationship, my husband was very much like my father and my mother always told me “you married your father”. She was very worried about me but I never saw it until it started affecting my mental and physical health. In 2013, I finally ended the marriage. 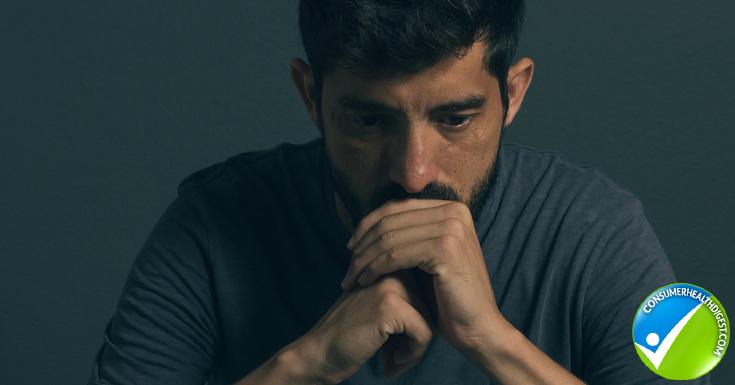 I had met my current boyfriend and came to know that he lived with mental illnesses too. He lives with severe OCD, anxiety and clinical depression. I have experienced life with mental illness without and with medication and based on my experiences with my father and now my boyfriend, I became a mental health advocate in 2014.

As I did my research, I did find 5 signs of PTSD and I do live with each of them. If you do not know what some of the signs are of PTSD, this may be of use to you.

1. Has a traumatic event or episode happened to you or you witnessed one?

In my experience, it was witnessing the violent domestic abuse and suicide attempts. My father attempted suicide many times over the years but one attempt sticks with me to this day. I can’t remember if it was after school or over the weekend, but my father had called my mother, my brother and me into the family room.

He was sitting in his favorite brown recliner and made us sit on the floor in front of us. All I remember is he brought his arm up and he had one of his handguns and put it in his mouth. I do know I had never screamed like I did that day; screaming for him not to do this, that we loved him. All three of us screamed enough that he did stop but I don’t remember anything else.

2. Are you re-experiencing the traumatic event? 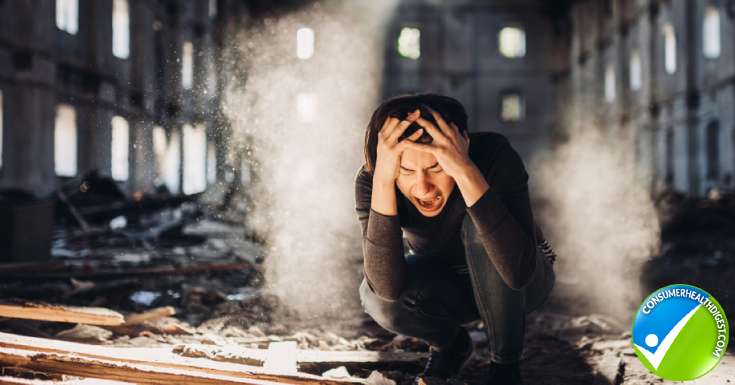 Every time I watch a TV show or a movie involving guns, say if a bad guy puts a gun into the other person’s mouth, I see what my father did, every time.

3. Do you avoid things that remind you of the trauma?

Yes. I try and avoid TV shows and movies where I know there are going to be guns involved, anything dealing with guns. When it comes to arguments, I try to avoid conflicts.

4. Do you have negative thoughts towards yourself and/or others? If you lash out at others that may be similar in appearance or personality to the person who caused the trauma, you may not even realize this is the reason.

I know my father and I fought a lot. I was working five part-time jobs after college, living at home, paying my own bills, had my own car but at 23, I still had a curfew. I realize I lived at home, but I had to live my own life. When I married in 2003, my husband was very controlling, like my father. Everything had to be done his way or no way.

Any income I had gone into our joint bank account and I had to ask to take MY money out. He always had to know where I was going and with you and when I was coming home. Just like my father. My husband and I fought about everything, all the time, I would find myself yelling at him, defending myself, just like I did with my father.

5. Are your moods all over the place? Is your mood off? 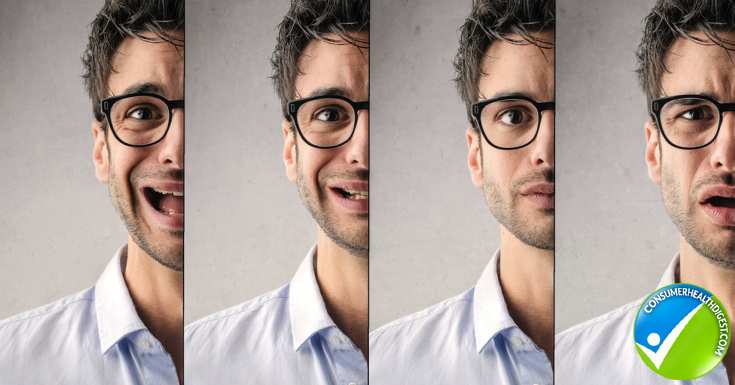 There are times where I want to be with friends and family and times where I don’t want to see anyone. I will have bouts of anger, sadness, hopelessness, and anxiety. There were a couple family friends who tried to take advantage of me, sexually harass me, and when I tried telling my parents, they didn’t believe me.

In college, I did feel something was not right but didn’t know what it was. I wanted to be part of college life, be wanted, be liked. In my first year, I started drinking, hanging out with the “cool crowd”, want-to-be-bikers, rockers, members of student council. Unfortunately, I found myself “dating” a guy but ended up being controlled and raped.

In my third year, I was set up on a blind date and ended up being raped again. I was always asking myself, “Why is this happening to me and how do I make it stop?”. I see now that it was a form of the PTSD signs.

Once I became a mental health advocate, I realized everything I experienced does lead to PTSD signs. I still experience some of these signs but I am in a good place in my life, have a great support system and am able to manage and control my actions and feelings.

If you feel you are experiencing any of these signs of PTSD, I would recommend talking to someone.