What should be Minimum Lithium Dosage for Depression and Mental Health?

Lithium Supplement Dosage: How Much to Take for Depression Management?

Depression is a common condition affecting one in ten Americans at some point in their lives according to some estimates.

The problem becomes even worse if we bear in mind that more than 80% of people with symptoms of depression do not receive adequate treatment for their condition. Depression is more than feeling of sadness, it induces a number of psychological and physical symptoms that affect a person’s quality of life.

What is lithium exactly? 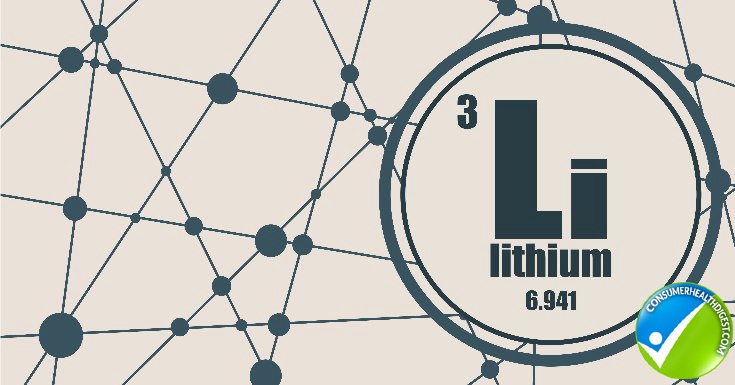 Lithium is a trace element known for incredible health potential. In medicine, lithium is primarily used as a mood stabilizer in the treatment of depression and bipolar disorder. Two different forms of lithium treatments are available: prescription and over-the-counter.

Lithium orotate and lithium aspartate are two supplements that are widely popular among people who want to reduce the severity of depression and bipolar disorder in a natural manner with little to no risk of side effects.

Lithium orotate is, basically, lithium combined with orotic acid and it was developed in 1973 by Dr. Hans Nieper, a controversial German alternative medicine practitioner. 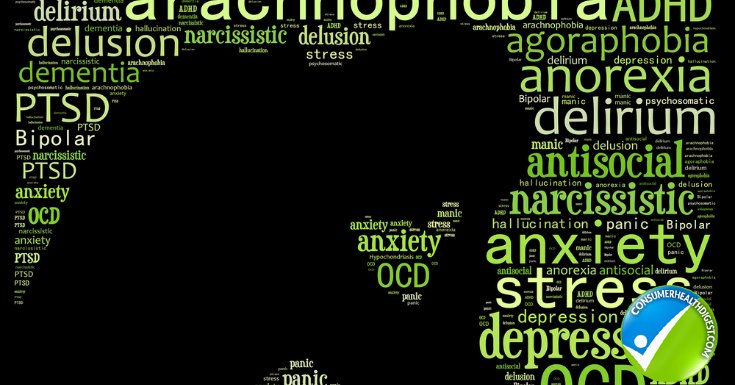 The lithium mental health connection is well-documented, particularly when it comes to treatment of depression. German scientists carried out a review of studies to find out whether lithium really is beneficial for depression treatment.

The Journal of Clinical Psychopharmacology published their findings which showed that addition of lithium to depression treatment is an effective method to alleviate the severity of symptoms.

They concluded that lithium augmentation should be the first-choice treatment method for depressed patients, particularly those who don’t respond to other therapy options.

When it comes to depression treatment, we tend to assume that only high dosages of different drugs are necessary in order to feel better and improve mental health. That isn’t always the case. Even though we’re going to discuss lithium dosage for depression below, it is important to mention a study which discovered that low dose of this supplement works as well.

The research discovered that low dosage lithium augmentation may be as effective as high dosage, and it is well-tolerated.

What’s more, the research team from Greece, recommends starting with the lowest dose first. Not only is it effective in addressing depression, but it also minimizes the risk of side effects and interactions with other drugs.

In addition, the lithium depression connection was also discussed in a study carried out by a team of scientists from the University of Montreal. They discovered that lithium enhances the postsynaptic sensitivity of 5-HTIA serotonin, a receptor known for its ability to improve mood.

On the other hand, London researchers found that supplementation of SSRIs with lithium or AAP (atypical antipsychotics) is beneficial for individuals with treatment-resistant depression.

Although they didn’t find statistically significant differences between lithium and AAP supplementation, research team confirmed that using lithium is more cost-effective than its counterpart.

As you can see, a growing body of evidence confirms (and recommends) the use of lithium as the first-line treatment approach for patients with depression, especially those who don’t respond to other drugs. But, how much is enough?

What should be the dosage of lithium supplement for depression?

Studies that investigated the effect of lithium on depression confirmed that low doses are enough to experience benefits. When it comes to prescription drug dosages, they vary and depend on the severity of symptoms a patient experiences.

It is not uncommon for doctors to start with one dose then modify it throughout the treatment until the most effective dosage for a specific patient is determined.

On the other hand, lithium supplement dosage is different primarily because supplements are low-dose products, to begin with. For instance, in cases of severe depression, the dosage of lithium is usually 150 mg/day which is significantly lower when you compare it to 900-1800 mg/day in prescription medications.

Although 150 mg/day is an adequate dosage for depression treatment, in most cases capsules in lithium supplement bottles contain about 5mg only, but it is also possible to find 20mg etc. When you buy a supplement that contains only about 20mg or so, it means you’ll have to take two to four tablets in order to achieve lithium mental health benefits.

That being said, instead of adjusting the dosage on your own, you should consult a healthcare provider who will explain how much you should take per day in order to feel better.

How long does it take for lithium orotate to work? 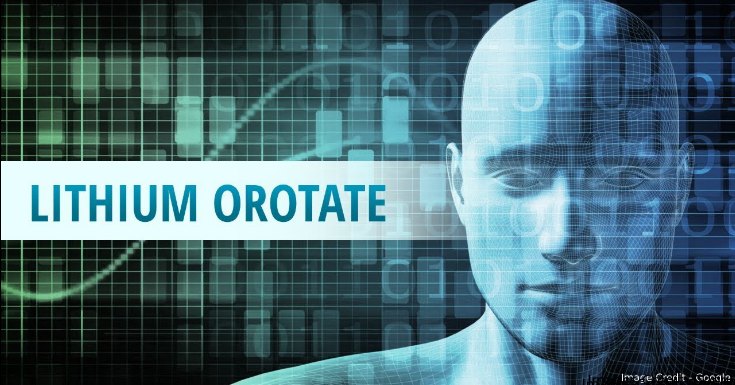 Benefits of lithium supplementation for patients with depression don’t stop at the need for low doses and minimal risk of side effects, they also extend to the time needed to see results. You see, people who respond to lithium augmentation do so within a couple of weeks.

Basically, lithium supplements work faster than standard depression medications which need at least four weeks to work.
In order to get the maximum out of supplements you use, it is of huge importance to adhere to the dosage instructions provided on the label or recommended by a healthcare provider. You should never adjust the dosage according to your liking.

Lithium works best when it is kept at a constant level in a patient’s body. That’s why it is usual to stay hydrated and drink about 12 glasses of water a day. In addition, you should strive to maintain a consistent amount of salt in your food.

Although it seems like a mission impossible, with a little bit of willpower and good organizational skills, you can easily keep track of your water and salt intake. Why is this such a big deal? The reason is simple, both water and salt influence the levels of lithium in the blood, meaning it is crucial to consume consistent amounts on a daily basis.

You should never take lithium supplements (or even prescription medications) when not hydrated properly. Lack of hydration in the body increases lithium levels and raises the odds of experiencing lithium toxicity.

Depression is a very common mental health problem with severe impact on a patient’s life. Even though depression is identified for the feeling of sadness, it is more than that. An affected person finds it difficult to function and perform everyday tasks.

If you or someone you know suffer from depression, keep in mind that this condition is treatable. You can achieve full recovery with adequate treatment. Lithium, both prescription and as a supplement, is one of the most common treatment approaches for depression.

A growing body of evidence has confirmed the efficacy of these supplements. The best thing is that lithium supplement dosagedoesn’t have to be high in order to exhibit positive effects.