Our brain is an intricate part of the human body. It is part of the central nervous system and is situated at the top of the head. It controls diverse functions such as our thinking, knowledge, conduct, character, hearing, vision, balance, coordination and other very important functions

There are tight junctions present between the network of cellular elements that make up the BBB similar to the tight junctions in the cells that line up the digestive system. They form a diffusion barrier selectively monitoring the entry of substances into the brain. So the blood brain barrier is our brain’s protective barrier that allows essential nutrients to cross over into the brain but prevents toxins and other harmful particles from crossing over.

A dysfunction of the blood brain barrier (BBB) can lead to the tight junctions becoming more permeable and not working properly. This will allow any substance including toxins cross over into the brain. The brain gets inflamed and is now regarded as a leaky brain.

What are the Signs and Symptoms of a Leaky Brain? 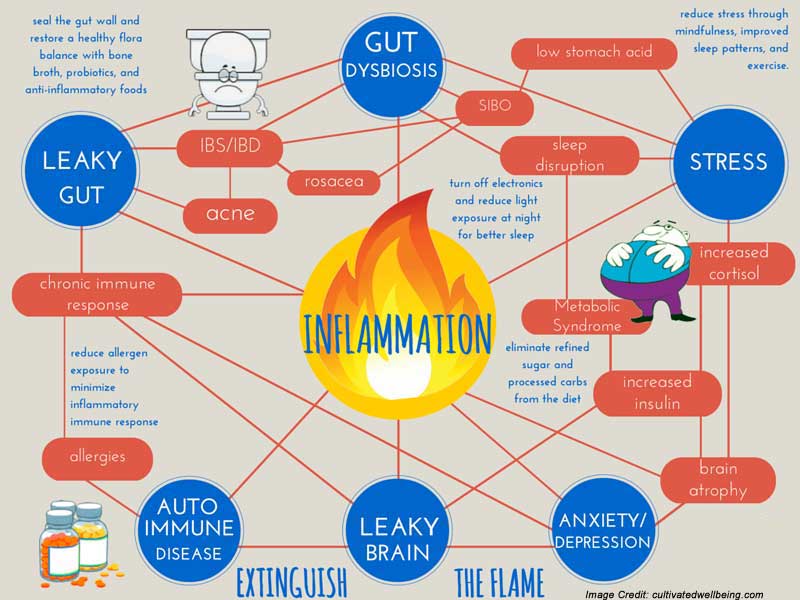 What Causes a Leaky Brain? 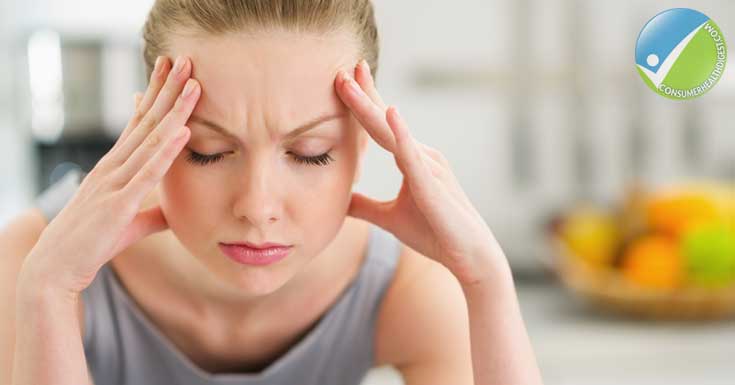 The small intestine and the stomach are lined with epithelial cells that are connected together by tight junctions similar to the tight junctions in the blood brain barrier (BBB) of the brain. These tight junctions prevent particles that are not supposed to enter from entering into our gut and only allow essential nutrients in.

Gluten can also cause the tight junctions to be more permeable, making the intestinal barrier and blood brain barrier weak. A research published in 2011 in the Physiological Reviews Journal stated that zonulin is the only substance that regulates the function of the tight junctions in the blood-brain barrier of brain and the intestinal barrier of the gut.

Another study published in 2006 in the Scandinavian Journal of Gastroenterology Journal found that gliadin which is a protein present in wheat and gluten increases zonulin; when zonulin increases, it makes the tight junctions more permeable preventing it from working properly leading to a leaky gut and a leaky brain.

Inflammation isn’t completely bad, it helps to bring protection and restoration to the body after an illness or injury or trauma or a stressful situation but if the stimulus persists and inflammation becomes prolonged, it becomes chronic and harmful.

A new research report published in 2014 by scientists in the FASEB Journal found that inflammation makes the blood-brain barrier weak preventing it from working properly. This allows toxins and other harmful particles entry into the brain.

Treatment of a Leaky Brain 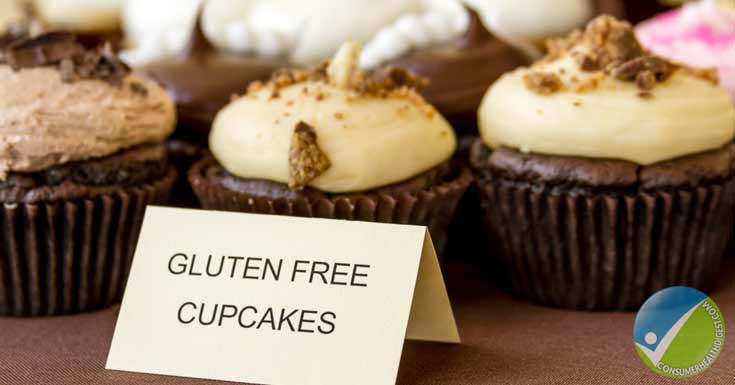 To treat a leaky brain effectively, it is imperative that any issues with the gut is also addressed because of the connection between the gut and the brain.

Gluten should be eliminated from the diet, it has been shown to increase zonulin which increases the permeability of the tight junctions, causing the blood brain barrier to break down.

It is important to eliminate any other food you may be sensitive to from your diet. Food sensitivity has been linked to inflammation. A review published in 2015 in the Paediatrics International Journal found that some individuals react to food and other proteins as though they were pathogens causing inflammation of the mucosal barrier.

Inflammation needs to be addressed to identify the root cause of inflammation and get rid of it.

It is also vital to manage your stress. Stress has been linked to leaky gut and inflammation. A study published in 2013 in the Biological Psychiatry Journal found that stress increases inflammation and intestinal permeability (leaky gut) (12).

Read Next – Mental Health Disorders And How To Prevent Them 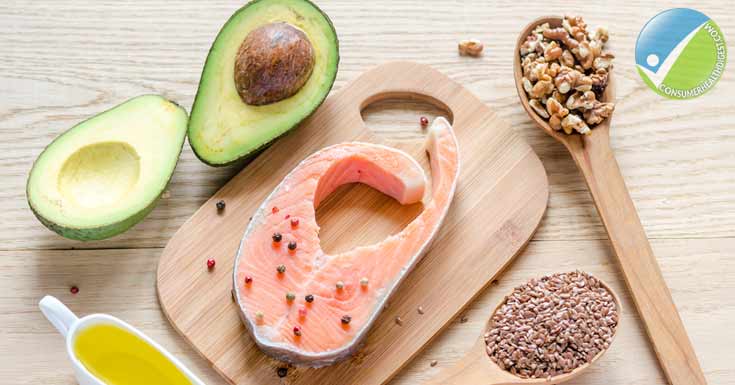 coconut oil should also be included in your diet to support the function of your brain. Processed food including sugar should be eliminated from your diet; it feeds the bad bacteria in your gut, creating changes in your gut flora which can have an impact on your brain function.

A dysfunction of the blood brain barrier which leads to a leaky brain has been linked to various neurological diseases including dementia and Alzheimer’s, depression, and schizophrenia so maintaining a healthy brain function is vital.

You may also go for a supplement like Plexus EDGE, as it might be beneficial for optimum brain health and wellness.