Inflammation and its relationship to Alzheimer’s disease

Revealing the statistics and facts of Alzheimer’s Disease; which is defined as a progressive mental deterioration.
Dr. Keith Kantor

The Alzheimer’s Association[1] has reported that 5.8 million Americans of all ages and demographics are living with this disease. Approximately 10 % of people who are over the age of 65 have been diagnosed with dementia/Alzheimer’s Disease and over half of those with the disease are women.

African-American and Hispanic people also are over one and a half times as likely to get Alzheimer’s disease than the Caucasian population.

In the past 20 years, the number of deaths related to Alzheimer’s disease has doubled, but it is important to note that the population of people who are over the age of 65 is also increasing.

Yet it is interesting that the major causes of death like cardiovascular disease have decreased in the past 20 years by almost 10%. With the increasing diagnosis of Alzheimer’s disease, it is important to continue to research possible additional causes related to lifestyle that may have been overlooked in the past.

The highest rates of Alzheimer are in North America specifically the United States, when people move to the United States and adapt to the culture by consuming an American diet (also known as a western diet) they have increased their risk for developing Alzheimer’s dramatically.

These statistics alone suggest that the risk for developing this disease is not family history or genetics, it is lifestyle and diet. The rates of dementia and Alzheimer’s have shot up in other countries such as Japan and China that have increasingly developed a western diet as the new normal.

What is Alzheimer’s disease?

Alzheimer’s Disease is defined as a progressive mental deterioration, degeneration of the brain, typically occurring in middle to old age individuals. It is an irreversible decline in brain function resulting in memory loss and cognitive decline.

Symptoms and Signs of Alzheimer’s disease

Symptoms of Alzheimer’s disease[2] include decreased memory, change in speech, ability to recognize things that were once familiar or complete tasks of everyday living, attitude and behavior changes such as less empathy or emotion and the need to depend on others increases.

The medical field has several imaging tools that can identify neurological concerns including metabolic changes such as atrophy, increased accumulation of plaque buildup and/or damage to the cells near the brain. 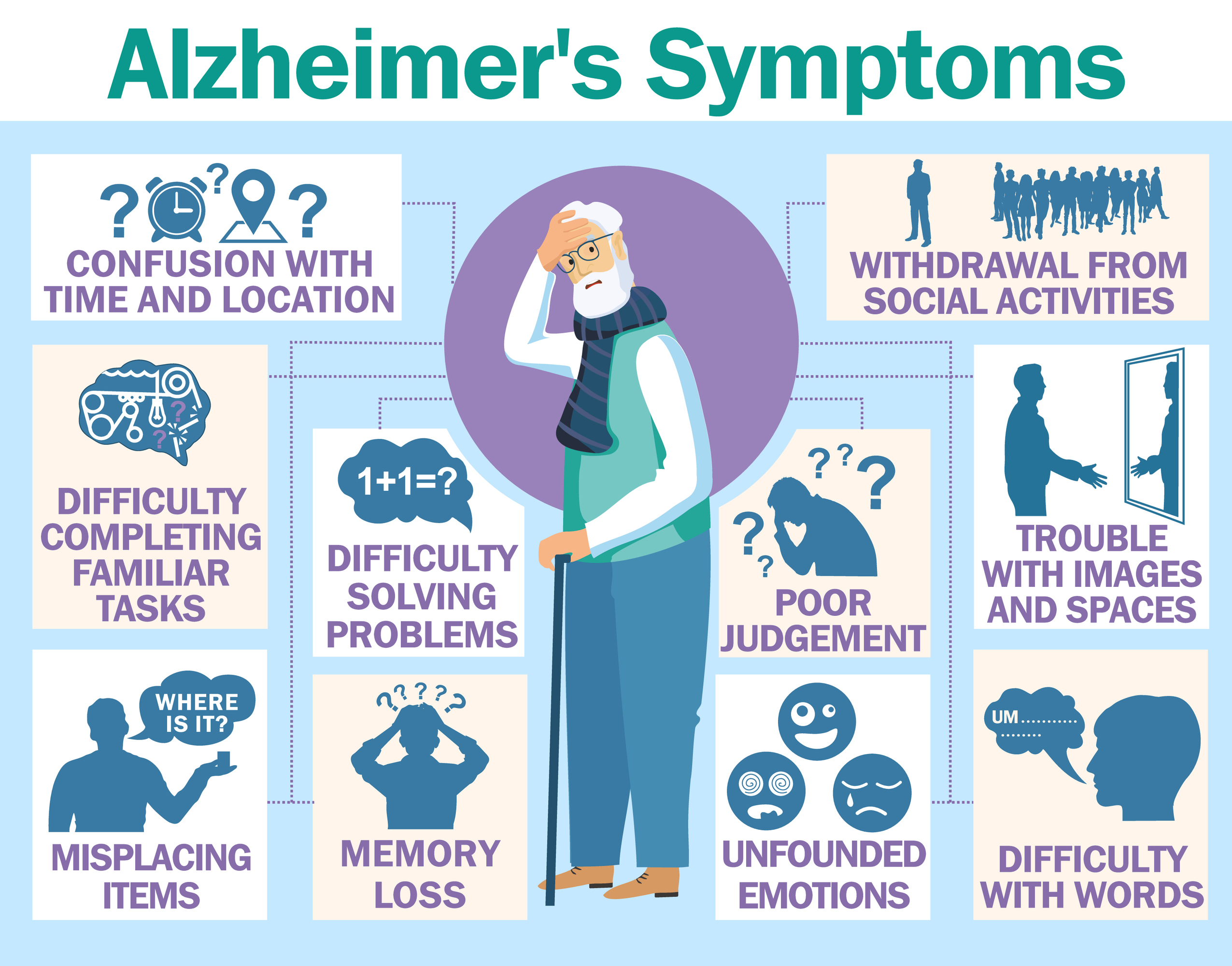 One study based out of New York showed those who followed a Mediterranean diet[3]
which is an anti-inflammatory heart healthy plan that includes healthy fats, high fiber unprocessed foods, plant-based food items will decrease their risk for developing Alzheimer’s disease and also slow down the course of the disease and the mortality of the disease.

Our brains are comprised of a high amount of fat, if we do not consume a diet rich in heart-healthy fats that support and nourish the brain, our brain will be affected and the function of the brain will decline.

This process and neurological decline will be sped up if we consume a processed diet full of convenient foods that do not nourish the brain but actually act as neurotoxins to the brain while suppressing our immune system.

When the immune system is compromised its ability to attack infections decreases which increases the risk for toxic products within the brain, this is directly related to an increased risk of Alzheimer’s.

In the early stages of the disease it is often undetected, and it can start with such a small condition like gum disease. There are several clinical trials centered on gum disease and it’s relation to Alzheimer’s.

SEE ALSO – Crossing Your Arms And Your Legs 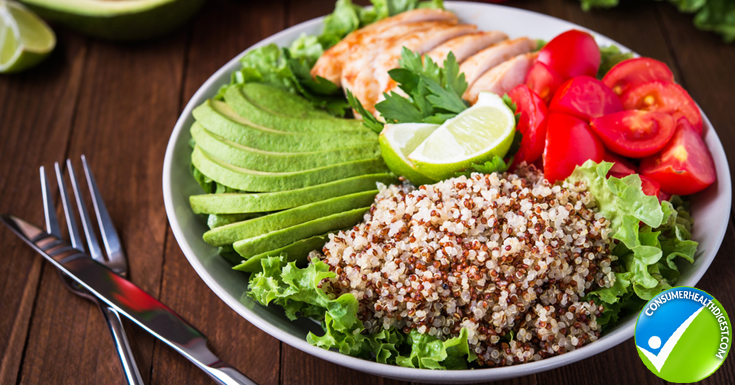 It is essential to promote anti-inflammation through nutrition and overall lifestyle. A diet that is rich in whole unprocessed foods including heart healthy fats such as coconut oil, avocados, extra-virgin olive oil, nuts and seeds in addition to 9-11 servings of vegetables and some fruits that are lower in sugar and quality protein in moderate amounts including cold water fish, organic poultry and grass fed beef.

Drinking plain water instead of artificially sweetened or sugar-sweetened drinks will also help promote nutrient transport within the body and decrease inflammation simply due to the natural ability for water to detoxify the body. Hydroxide alkaline water has additional benefits to remove acid[4] and decrease inflammation in conjunction with a balanced and healthy nutrition plan.

One in every four Americans has been reported to suffer from the leaky gut syndrome. Leaky gut is a syndrome that is often a result of chronic stress and a lifestyle of consuming processed foods which both have to do with inflammation.

Leaky gut causes the body to not absorb essential vitamins and minerals through diet; it often goes undiagnosed with symptoms that people conclude as a sign of aging or another disease.

The good news is leaky gut can be repaired by consuming a whole unprocessed diet, and it simply takes time.

The generations that are paying the price for inflammatory conditions such as leaky gut unknowingly had it and developed more serious conditions like dementia/Alzheimer’s disease.

Connecting the dots of inflammation, nutrition, lifestyle, diet and increased risk for Alzheimer’s disease is the first step to preventing and or slowing down the symptoms of this disease.