10 Feelings that Only a Person with ADHD Knows too Well

According to the Mayo Clinic – Attention Deficit Hyperactivity Disorder – also known as ADHD – is a chronic condition that affects millions of children and often persists into adulthood. ADHD includes a combination of problems such as difficulty sustaining attention, hyperactivity and impulsive behavior. This is thought to be a neurological disorder, always present from childhood, which manifests itself with these symptoms.

The American Psychiatric Association (APA) says that 5 percent of American children have ADHD. But the Centers for Disease Control and Prevention (CDC) puts the number at more than double the APA’s number. The CDC says that 11 percent of American children, ages 4 to 17, have the attention disorder. This number correlates to more than six million children that have been diagnosed since 2011. It is stated that the percentage of children with the ADHD diagnosis continues to increase, from 7.8% in 2003 to 9.5% in 2007 and finally in the last tally at 11% in 2011. It is otherwise noted that about 19 percent of high school age boys have been diagnosed with ADHD.

About sixty percent of children with ADHD in the United States become adults with ADHD – that’s about 4 percent of the adult population, calculating to 8 million adults.

Less than 20 percent of adults with ADHD have been diagnosed or treated, according to the Anxiety and Depression Association of America (ADAA), and only about one quarter of those adults seek help.

ADHD may be difficult to diagnose because about 50 percent of adults with ADHD also suffer from an anxiety disorder. The ADAA states that adult symptoms that coexist with an anxiety disorder or other disorder may significantly impair the ability to function.

It is further stated that proper diagnosis relies on a comprehensive clinical evaluation by a health professional who will take into account personal history, self-reported symptoms, and mental status testing, as well as early development problems and symptoms of inattention, distractibility, impulsivity, and emotional instability. 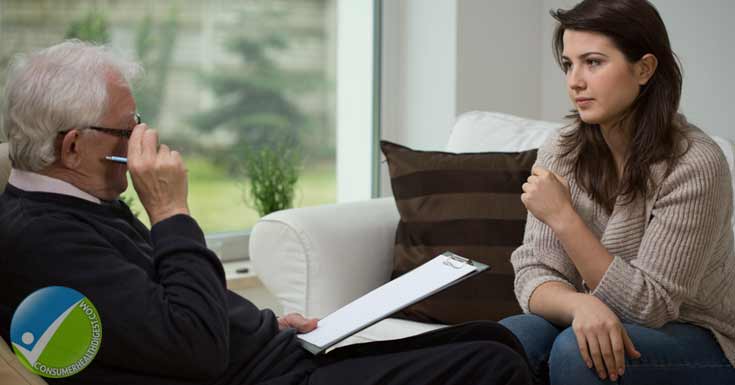 A health professional may ask the following type of questions during a consultation:

So here, let’s discuss a comprehensive list of symptoms that people with ADHD are dealing with on a daily basis. It’s important to remember that if you’re someone living with someone with ADHD, it is imperative to understand these emotions. As noted, the ADD brain doesn’t stop. There is no on/off switch. There are no brakes that bring it to a halt. It is a burden that one must learn to manage. Keep this in mind while reading further:

Thomas E. Brown states in a blog post related to his book Smart but Stuck: Emotions in Teens and Adults with ADHD that one of his biggest realizations from working for 35 years with people with ADHD is this: “You can’t understand ADHD without understanding the role of emotion in how our brains work.” Here’s how he explained it in his book:

The difficulties that people with ADHD have with emotions are similar to the problems they often have in prioritizing tasks, shifting focus, and utilizing working memory. While cleaning a room, they may get interested in some photos they pick up, soon becoming completely diverted from the job they had begun…

In a similar way, many people with ADHD tend to get quickly flooded with frustration, enthusiasm, anger, affection, worry, boredom, discouragement, or other emotions… crowding out other important feelings and thoughts. 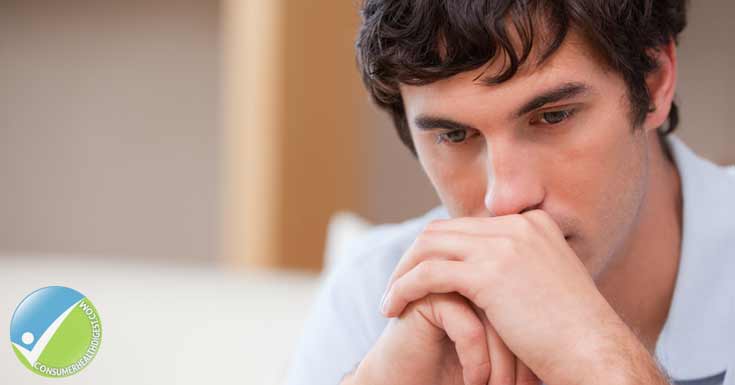 The human brain has a mechanism that allows it to modulate the intensity of experienced anxiety, frustration, discouragement, and so on…

When the … mechanism for regulating anxiety works as it should, it allows cognitive space for a person to think about how to deal more rationally and realistically with stressors that otherwise may immobilize reasonable thought and planning.

For some people, especially many with ADHD, this top-down mechanism is often ineffective; it does not prevent an intense cascade of emotion that floods the person so completely that he is unable to think clearly about his response. Quickly he is overwhelmed by panic or anger or hopelessness that may be quite disproportionate to the actual situation.

1. The ADHD patient feels that they might explode if they don’t let the words out of their mouth. All of the words, right now! It is stated that their intense emotions are hard to regulate. Since they impulsively say whatever they think, they often say things they later regret. It’s almost impossible for them to edit the words before they release them.

2. A person with ADD will look at you, hear your words, watch your lips move, but after the first five words their mind is on a journey, according to lifehack. They can still hear you speak, but their thoughts are in outer space. They are thinking about how your lips are moving or how your hair is out of place.

3. According to one reader in Additude Magazine, ‘having ADHD does not “feel like” anything. Unlike a physical problem – a broken bone say – ADHD is invisible. People offer sympathy when you are in pain. Trying to explain ADHD without seeming to make excuses is tough. Perhaps if someone were to create a “sling” or “splint” for ADHD, the public might have more sympathy for having the condition.’

This is the type of emotion our patients are dealing with –

4. Lifehack mentions that the emotions, thoughts, words and touch of a person with ADD is powerful. Everything is magnified. This is a blessing when channeled properly. When a person with ADD does something, they do it with their heart and soul. They give it all they’ve got. They are intense, perceptive, and deep.

5. While ADHD minds think so differently, they can also become quite unorganized. It is stated that piles are their favorite method of organizing. Once a task is complete, papers related to it are placed in a pile, where they stay until the piles grow too high. This is when the person with ADD becomes overwhelmed, frustrated, and cleans up. It is otherwise noted that people with ADD should be careful not to become hoarders. It’s hard for a person with ADD to keep things in order because their brain doesn’t function in an orderly manner.

6. This type of behavior may lead the ADHD individual to avoid certain tasks. Making decisions or completing tasks on time is a struggle. This is not because the individual is lazy or irresponsible, but because their minds are full of options and possibilities.

7. Because they are avoiding tasks, it becomes more apparent that they are forgetting tasks all together. Lifehack states another paradoxical trait of ADHD is memory. People with ADD can’t remember to pick up their clothes at the cleaners, milk at the grocery store, or appointments. On the other hand; they do remember every comment, quote, and phone number they heard throughout the day.

8. And so due to the constant activity in their mind, once a task is finished, they are ready to move on to the next task without closing up their prior task. The more going on at once, the better. Multi-tasking is one of their favorite activities. 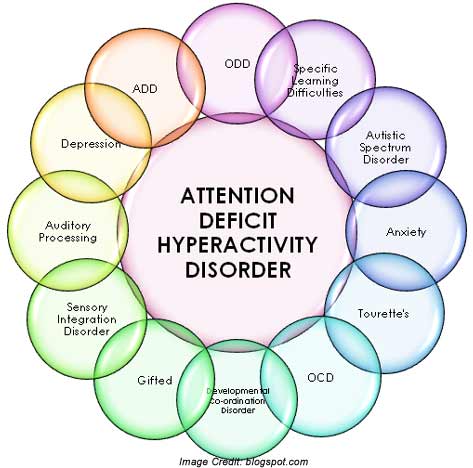 9. As a side note – According to the Mayo Clinic, ADHD doesn’t cause other psychological or developmental problems. However, children with ADHD are more likely than are other children to also have conditions such as:

10. Lastly, other signs and symptoms of ADHD may include:

ADHD occurs more often in males than in females and behaviors can be different in boys and girls.