Crossing Your Arms and Your Legs Can Actually Change Your Life

When most people thinking about changing their lives, they decide to give up a bad habit like smoking or to start new healthy practices, like working out regularly. Changes like these are, after all, known for having positive, long-lasting effects. Something as simple and as common as crossing your arms and legs does not seem like it would matter at all.

Though many people only cross their limbs subconsciously and many others simply because the positioning is comfortable, there are amazing benefits to choosing to cross the arms and legs. Scientific discoveries suggest, for instance, that when people cross their arms and legs, they change their brain (and can change their lives.)

What you need to know:

What Crossing the Arms and Legs Does to the Brain?

The brain is divided into two main hemispheres. In layman’s terms, every person has a “left brain” and a “right brain.” Many stereotypes are associated with people being “right-brained” or “left-brained” because each hemisphere of the brain is responsible for a particular set of functions.

Logic-based functions, like math, analytics, language, and reasoning are all controlled primarily by the left hemisphere of the brain. The right hemisphere tends to manage creativity, imagination, and awareness. Each of the sides of the brain must work together, of course, to complete many tasks. For example, the right side of the brain may imagine a delicious meal, and the left side will work to reason which ingredients are needed to make the recipe.

Why Challenging the Brain is a Wise Choice? 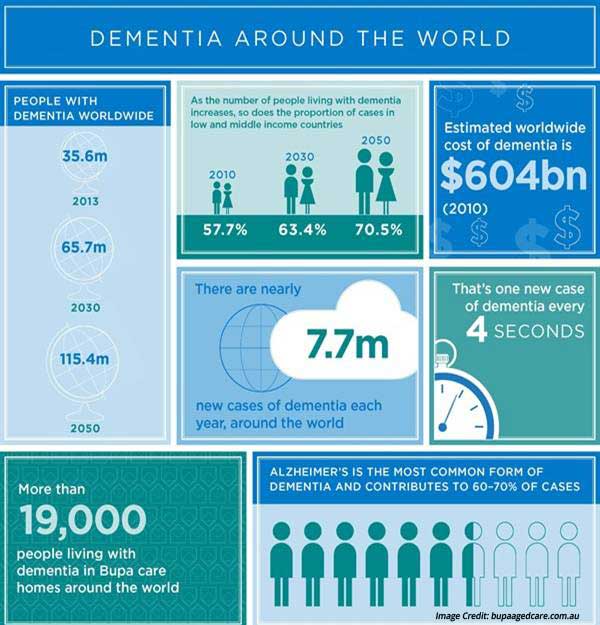 A synchronized brain offers many benefits. Most obviously, when both sides of the brain are being used, a person acts more skillfully and intelligently. As with muscles, the more the brain works, the stronger it gets. So, in essence, working the brain harder means making the brain smarter.

Crossing the arms and legs and thus making both spheres of the brain work in synchronization offers physical benefits as well. One such benefit is enhanced coordination and flexibility. Resulting in a healthier body, the simple act of positioning oneself so that the limbs are crossed is certainly worthwhile to many people who are trying to be physically fit.

The stretching position of crossing the limbs is also known to significantly reduce stress levels as well. Lower stress levels are associated with numerous health benefits, like:

Benefits like these can be life-changing –especially when people consistently practice limb crossing in order to synchronize their brain regularly.

Read Also: Top 14 Exercises You Need to Try for Your Healthy Brain

How to Cross the Limbs more Intentionally?

For some people, crossing their arms or legs is natural. Many women, for instance, are taught from a young age to cross their legs when they sit down. This becomes a matter of habit, resulting in many women naturally crossing their legs in order to sit comfortably. Crossing arms is another position that many men and women simply find comfortable.

Of course, people don’t relax in comfortable positions all of the time. Further, there are some people who find crossing their limbs uncomfortable or who are just not in the habit of doing it. For such people, regularly must be intentional.

One common way to practice crossing the limbs in order to reap health benefits is to participate in yoga.

A large number of yoga poses involve crossing the arms or legs in a variety of positions. When the science of crossing limbs is considered, it really is no surprise that yoga is considered such a relaxing activity.

Another helpful practice for intentionally crossing the limbs is to develop a “thinking” pose. When a person needs to brainstorm, they can then assume the pose. For some people, that may mean leaning back in their work chair with their arms folded and legs crossed in front of them.

Other people may sit in a meditation position, crossing both legs and arms in front of them. Such poses are effective both for providing health benefits and for making the brain think with all its might.

Other ways to Synchronize the Brain 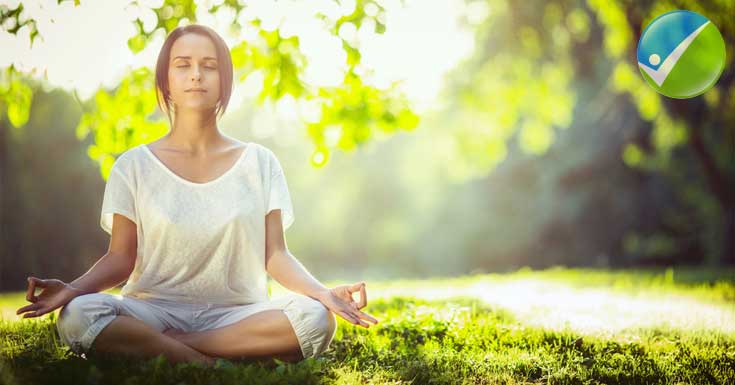 Choosing to cross one’s arms and legs regularly is certainly one way to synchronize the brain and harness more of its power at once. There are several other methods of synchronizing the brain that can be used additionally.

Popular strategies for synchronizing the brain include:

As odd as it sounds, a major part of using brain power is simply trying. Many people unify and better use their brain when they try to perform tasks using both hemispheres. For instance, when a person chooses to create something like a song or a work of art, they are using their right hemisphere more. If they add in “rules” and reason their way through the project, they force the left side of the brain to begin working hard too.

Crossing the arms and thinking really hard once may not do much to improve anyone’s health. Regularly practicing brain synchronizing strategies, however, can make a huge difference.

Using willpower, careful attention, and crossed limbs, anyone can harness more brain power. Just imagine (reasonably!) how much stronger the brain can be using this simple trick.