Study Revealed the Truth Behind Cognitive Deficits In Bipolar Disorder

Do you have a family member who is very changeable happy and full of energy one minute, and then suddenly tired and down-in-the-dumps? Or maybe a niece or nephew who runs around the house really fast, is super chatty, but 15 minutes later clams up and is grumpy? How about a co-worker who whizzes through her work and offers to take on some of yours, but a day later can barely get through the simplest task? Do you find yourself having sudden changes in mood, from happiness to overwhelming feelings of hopelessness and despair for no good reason?

Keep on reading and discover a number of interesting facts on cognitive deficits in bipolar disorder. And, remember, getting help can make a genuine difference in your life (or one of your loved ones).

It May Be Bipolar Disorder

If you answered “yes” to any of the above, you or someone you know may have bipolar disorder, also known as manic-depressive illness. More than 5 million adults and 3 million kids in the United States have this difficult condition, which can make it hard to succeed in school, hold down a job, and have healthy relationships with family and friends.

You’ve probably read about bipolar disorder in the media; these accounts tend to focus on the more dramatic symptoms—inflated self-image, frantic energy, depression, suicide. But there is one very common set of symptoms that are often overlooked; so-called cognitive deficits, which can have a crippling effect on everyday life for people with the disease.

There are symptoms to look for when making a diagnosis of bipolar disorder, especially the mania vs. depression. Many of these symptoms are typical of other mental disorders. your healthcare provider can help in making an accurate diagnosis.

Chaos in the Brain

Cognition refers to the mental processes we use to comprehend and gain knowledge. These processes involve areas of the brain that control thinking, remembering, judging, problem-solving and absorbing new information, among others. To complete these tasks, we use skills such as language, reasoning, imagination, perception and planning. Bipolar disorder can have a major impact on any and all of these brain functions.

Cognitive deficits manifest as difficulty with attention, decision-making, judgment, memory, perception, planning, reasoning, language and other brain functions. Studies of cognitive deficits in patients with bipolar disorder have shown that the number of patients who experience these problems varies—but falls somewhere between 15 percent and 60 percent of patients.

The thing we don’t know for sure is the Who, Why and When of this cognitive dysfunction, but there are several theories about it.

The biggest smoking gun of all, however, may be the depressive episodes that are so typical of the disorder. It is well-documented that depression wreaks havoc on brain functioning.

Most of us would say that when we’re down, our thinking seems slower and even a bit clouded.

Well, the science bears this out—studies of people with depression show that certain cognitive functions are affected, especially attention; verbal and non-verbal skills (social, space-related, and motor skills); memory and concentration. Other cognitive problems associated with depression are negative or distorted thinking; difficulty concentrating; slow reaction time, distractibility, forgetfulness, and indecisiveness. Sound familiar? Yes, all of these deficits also show up in people with bipolar disorder.

Experts agree that mood disorders such as depression and bipolar disorder are brain diseases. We use this term because research has shown that there are actual changes in the chemicals in the brains of people with mental conditions. What has been noted in people with bipolar disorder are changes in three chemicals—noradrenaline, serotonin, and dopamine.

Abnormalities in the first two, noradrenaline and serotonin, have consistently been linked with depression and bipolar disorder. Serotonin is connected to everyday functions such as sleep, eating, impulsivity, learning, and memory, so it makes sense that people with bipolar disorder have trouble sleeping, controlling their impulses and remembering things.

As far as dopamine goes, malfunctions in brain circuits that use dopamine are associated with distortions in reality, illogical thinking, and erratic behavior—all of which are typical in people with bipolar disorder. 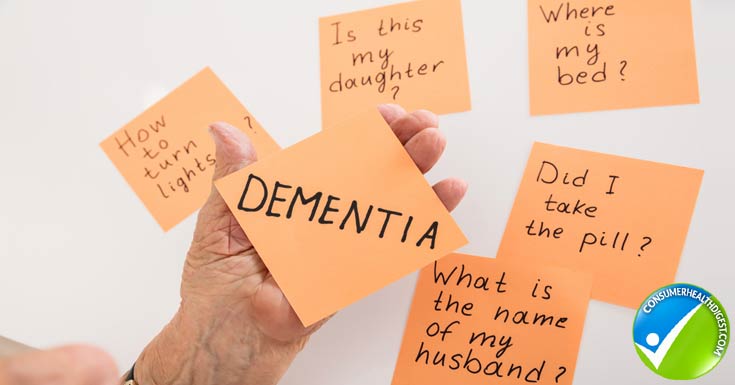 There is no blood or urine test for bipolar disorder. To make a diagnosis, the primary provider can rule out other causes for the mood swings and other abnormal behavior by:

If nothing is found, then the patient may be referred to a psychologist or psychiatrist who will:

So, how do you tell if you or someone you care about has bipolar-related deficits? The first thing to do is to rule out other reasons for the cognitive problems. Disorders such as attention deficit disorder, Alzheimer’s disease and dementia can also have a profound effect on cognitive functions. Once the patient and health care provider has ruled out other causes and confirmed the bipolar diagnosis, the next question is whether the cognitive deficits are long-term in nature, or just exist during an episode.

This can be determined by tracking whether cognitive issues are present when the bipolar person is neither manic nor depressive, and/or when the mood has been stable for a sustained period. If cognition seems normal during these times, then it is safe to assume the cognitive problems are specific to mood changes and are not enduring.

No matter what type of bipolar-associated cognitive deficits a person has, the best thing to do is to get treated. As noted earlier, people who are under treatment and whose symptoms are under control have fewer cognitive deficits. We have already established that bipolar disorder has a huge impact on a person’s ability to work, go to school and maintain healthy relationships.

The erratic behaviors, risk-taking, and moods are exhausting and can even be dangerous. To relieve the depressive episodes, many people turn to drugs and alcohol to self-medicate, or in the worst-case scenario, commit suicide to end their suffering. 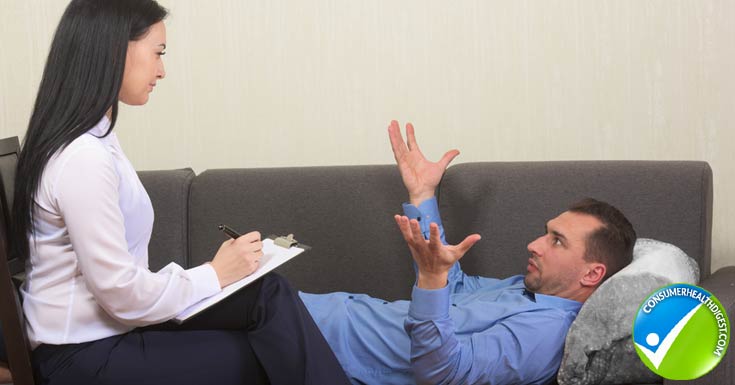 Providers, families, and patients have many options for treating bipolar disorder. There are several medications that control the awful mood swings, help control impulsivity, and lift the heavy veil of depression. Other medications can help with cognition, stop the racing thoughts and regulate sleep. And psychotherapy is very effective.

A licensed therapist can provide family therapy to heal relationships and help the family unit to cope. One-on-one counseling can help both the patient and the therapist to find out which strategies will work best for managing symptoms and navigating social situations. Group therapy allows patients to commiserate, share coping strategies and most importantly, know that they are not alone. Many treatment centers also provide other services such as art therapy, yoga, horse therapy and other healing activities.

Most of all, don’t give up. Millions of people have bipolar disorder and the upsetting cognitive deficits and life disruptions that go along with it. Many of them have, through treatment and perseverance, found their way to healthy and happy lives. Take action. There is hope.

As you have seen, cognitive deficits in bipolar disorder are quite common and they can have a negative impact on a person’s quality of life. The most important thing is that you acknowledge such problems and get help; whether you prefer individual or group therapy, you have to keep in mind that a therapist can help you discover the best coping strategies for your own individual situation. You can also take the assistance of a brain enhancement supplements to improve your cognitive ability. Check out CogniSense Review which will enlighten you more about the brain enhancement and how does the product work. You can also take a look at other products on the market to find the best suitable option.

Read Next – Is Bipolar Disease Misunderstood?