Dozens of different foods have been shown to have a positive effect on your brain, helping you to stay sharp now and as you age. Let’s focus on four foods that are easy to add to your diet, taste great, and have the extra advantage of being good for your overall health.

Kale again? Yes—improved brain power is yet another reason to eat this green leafy vegetable, along with others, such as collards, arugula, dandelion greens, and spinach. Recent research has revealed why these plants are so valuable for keeping your brain healthy as you get older.

In fact, a 2017 study in the respected journal Neurology showed that compared to older adults who ate their green leafies only occasionally, people who had at least one serving a day experienced slower brain aging. The difference was startling: the group that ate at least one serving a day had brain function that was 11 years younger than the group that ate greens only rarely.

What makes kale and its leafy cousins such a potent food for the brain? All vegetables, not just the leafy green kind, are crammed with fiber, plenty of vitamins and minerals, and lots of phytonutrients. The difference seems to be lutein, a member of the carotenoid family. Carotenoids are among the naturally occurring substances in plants that give them their characteristic color. 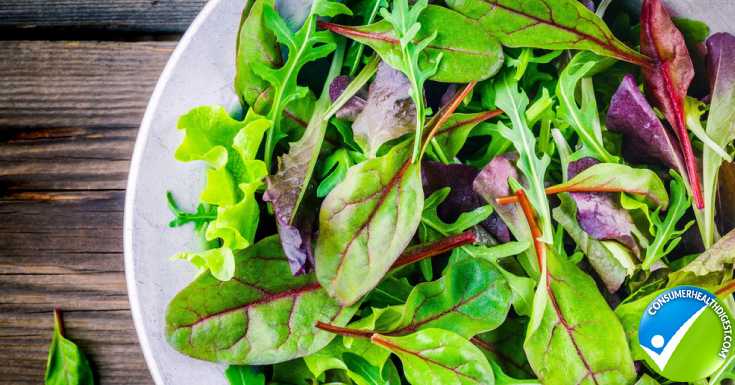 Carotenoids are why carrots are orange and tomatoes are red. They’re also present in large amounts in the green leafy vegetables—you just can’t see them because the green color covers them up. In fact, kale, dandelion greens, and spinach have the highest lutein content of any food. Cruciferous vegetables, such as broccoli and Brussels sprouts, are also very high in lutein.

Lutein is neuroprotective—it supports the structure and function of the neuronal membrane, the layer that encloses and protects neurons, the nerve cells in the brain. When the neuronal membranes are healthy, cognitive function is healthy as well. That means, among other advantages, that your memory stays stronger as you age.

Leafy greens may also help slow cognitive decline with age. The research suggests that the lutein in greens plays an important role in this. The benefit seems to also come from the high levels of folate, vitamin K, and another carotenoid called beta carotene.

When buying kale and other leafy greens, choose organically grown brands whenever possible. Look for crisp bunches without any yellowed leaves.

More than half of your brain is made up of fatty acids, the building blocks of the fats your brain needs to stay strong. The best fatty acids for the brain are called docosahexaenoic acid (DHA) and eicosapentaenoic acid (EPA). Your body builds these substances from omega-3 fatty acids.

The best way to give your brain plenty of DHA and EPA is to eat it, in the form of fatty fish such as salmon, tuna, sardines, and mackerel. 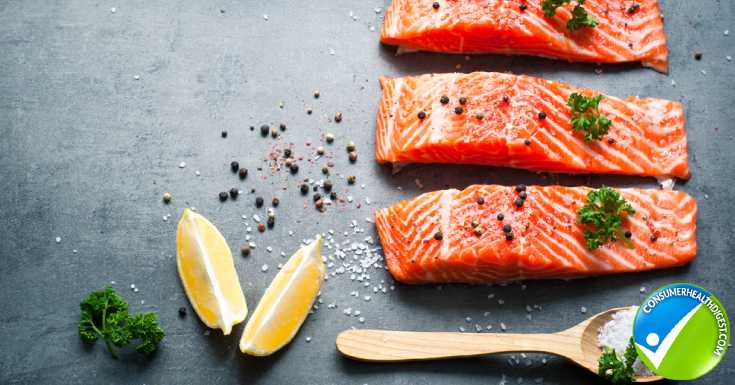 When you eat these fish, you’re making sure your brain has the omega-3 fatty acids it needs to build strong neuronal membranes, helps reduce inflammation, produce neurotransmitters, and conduct signals. Research shows that people who eat fish on a regular basis have a slower cognitive decline as they get older.

In fact, one study showed that eating fatty fish three times a week reduced the risk of Alzheimer’s disease by almost 40 percent.

Farm-raised salmon and other fish are fed on food that’s mostly made from corn. They don’t develop the same level of omega-3 fatty acids. Choose wild-caught fish whenever possible. Canned tuna is a popular way to get omega-3s, but be sure to choose the right kind.

Look for albacore tuna canned in water; it has about ten times as much EPA as light canned tuna. Canned salmon has almost as much omega-3s per serving as fresh.

Protecting your brain from the damaging effects of free radicals is key to keeping it strong. One delicious way to get lots of protective antioxidants is to eat berries—especially blueberries. In fact, US Department of Agriculture research shows that of all foods, blueberries score highest for antioxidant capacity per serving, beating out 24 other fruits and 23 vegetables.

Blueberries get potent antioxidant capacity (and their blue color) from a natural substance called anthocyanin. Interestingly, anthocyanin can cross the blood-brain barrier, so it gets where it needs to go to protect your neurons from free radicals. 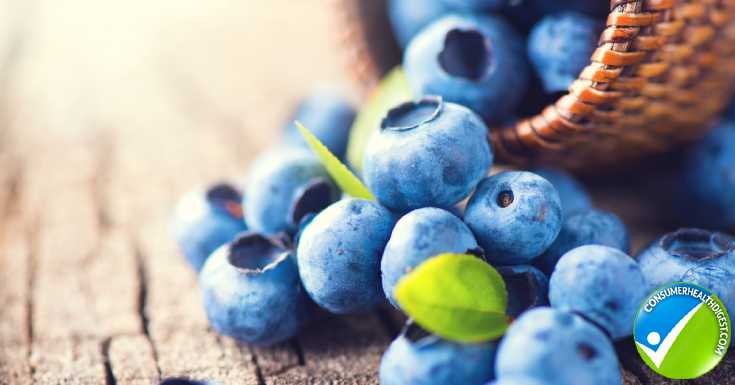 Results from the long-running Harvard Nurses’ Health Study of 16,000 women over the age of 70 found that eating just a couple of servings a week of blueberries or strawberries helped older women stay mentally sharper compared to similar women who didn’t eat berries. Animal studies strongly suggest that blueberries can improve balance and motor function.

When buying blueberries, look for organically grown brands. If you can’t find organic berries, buy the regular kind and rinse them thoroughly under cold water. Organic frozen blueberries have as much benefit as fresh. They’re easier to find and are less expensive; use them in smoothies and in cooking. 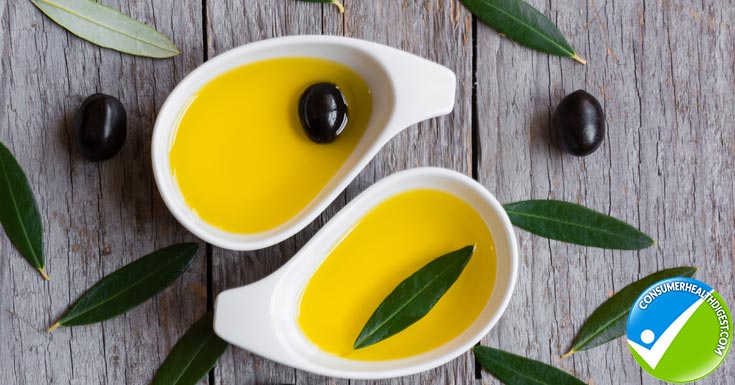 Most importantly, olive oil in the diet reduces those classic markers of Alzheimer’s disease: amyloid-beta plaques and neurofibrillary tangles in the brain. The olive oil works by reducing inflammation in the brain and also by activating the process that helps brain cells break down the plaques and tangles and clear them out of the brain.

To get the most out of your olive oil, be sure to purchase only extra virgin olive oil (EEVO). If the label says virgin or light, the beneficial fatty acids and polyphenols in the oil have been removed by processing.

Other, less helpful types of oil may have been added. Buy only organic EEVO and store it in the dark, cool place (the refrigerator is too cold) to keep it from going rancid. Use EEVO in dishes that are uncooked or cooked with low heat. At high temperatures, EEVO breaks down and become potentially harmful.

Despite following a strict diet, our body does not gain essential nutrients required for a healthy brain. That’s when a brain enhancement supplement comes into the picture. Have a look at Focus Factor Review to get more information about a brain enhancing supplement.