Understanding the Different Types and Patterns of Brain Waves

We all know that the brain is the control system of our body. It controls every single movement, function, a process that it completes. We all have attended our biology classes at school where we tried to understand how the brain works exactly.

Think about it, being a control system is not an easy thing to be, is it not? Which is why neurology is such an appreciate branch of medicine. The researchers in this area do not seem to stop investigating and researching the different abilities of the brain.

And that is how years back, they have gotten to the conclusion that the brain actually produced brain waves that we can follow, using special equipment of course.

But we do not exactly have this special equipment at home, so what we can do? In order to satisfy our curiosity, we can at least learn the theory behind the brain waves and brain wave patterns. And that is exactly what we are going to do right now.

What Are Brain Waves?

The existence of brain waves has been known to the researchers since 1930s and 1940s.

It was then that the researchers successfully found out about the existence of the brain waves but also the different types and the ways to actually measure them.

What Are The Four Different Types Of Brain Waves? 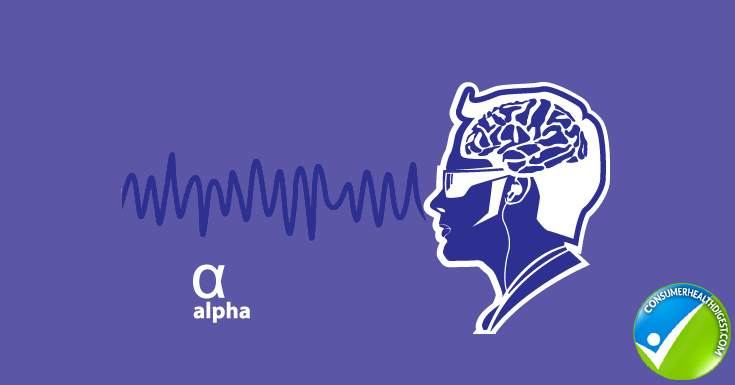 Whenever your body and mind go through a lot of stress and anxiety these alpha waves are basically nowhere to be found or present in small frequencies. Alpha waves occur only in the “now state” of the brain, meaning that they only occur during the day when you are conscious, never while you sleep. 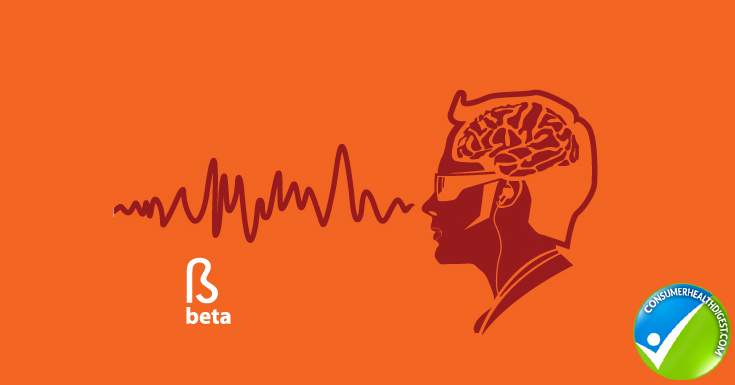 The beta brain waves dominate most of the conscious state of your mind. They occur anytime when your brain actively completes different cognitive functions such as thinking, learning, solving a problem, making a decision and staying focused on a task.

Having the right amount of beta waves ables us to stay focused, complete a task, stay on track with the learning process and so on. On the other hand, having too many beta waves leads to experiencing anxiety and stress.

Do you know why you drink coffee when you need to stay up late and study? Apart from the fact that caffeine will kill your wish to sleep, caffeine is a direct stimulant that affects your brain waves while your beta brain waves naturally increase. This helps you not only to stay awake but also to stay focused and complete the learning process efficiently. 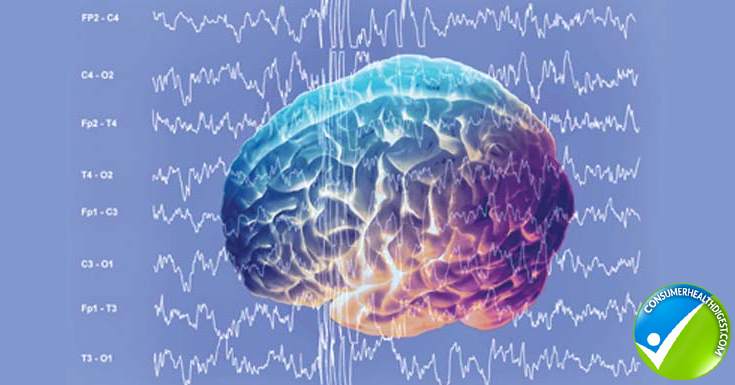 This happens all the time and it is impossible to happen without the fast gamma waves. It is thought that mentally retarded patients experience fewer gamma waves through their life due to their decreased cognitive abilities like thinking, problem-solving, decision making and so on. 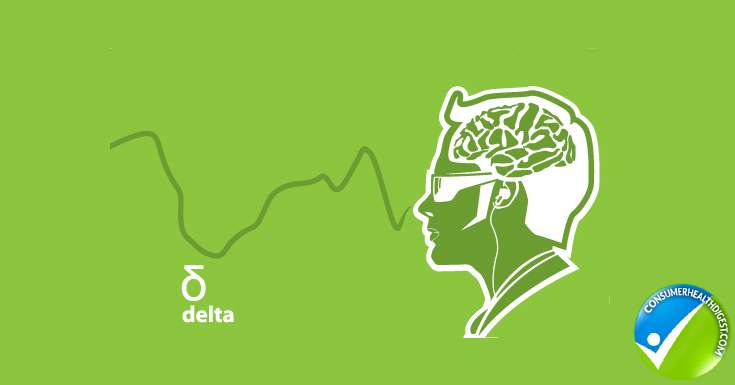 In actuality, it is believed that the delta brain waves are the ones that control the heartbeat, digestion, and all the other vital body functions during our sleep.

How Do I Change My Brain Waves?

You can probably figure out this on your own until now, but we are going to explain it as well. Since we explained that these four different brain waves occur while performing different tasks and functions it is only natural and easy to figure it out that the brain waves change between themselves by changing the functions that your body performs.

For example – during your sleep, your brain produced a majority of delta brain waves but after you wake up and start to think, solve problems, make decisions etc. your brain starts to produce the beta and gamma brain waves.

When you relax during the day by performing a quick session of meditation, for example, your brain produces the alpha brain waves. Depending on which brain areas are currently most active, and depending on the neurons that are communicating in that area, certain brain waves are produced.

How Do You Measure Brain Waves? 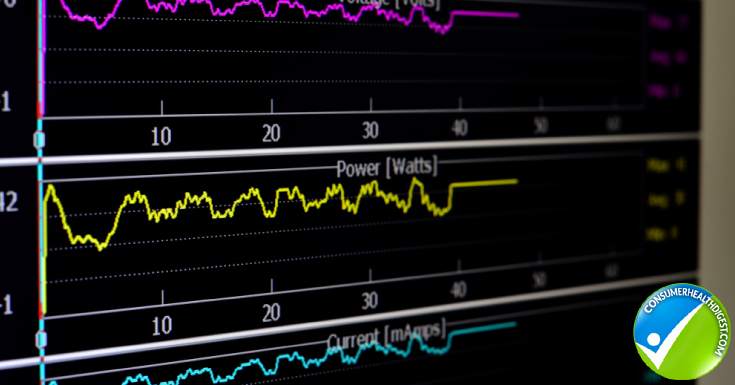 If you think about measuring your brain waves all by yourself you will probably experience a few difficulties since it is not usually that we own the needed equipment, is it not? But if by any means, a measurement of your brain waves is needed, then what a professional will provide is an EEG.

Special electrodes are attached to the scalp which records the brain waves between the neurons and then sends them to the machine to print them out on a paper. The patient is required to close down the eyes and try to relax. Then the measuring begins.

The technician suggests different tasks to be performed while the measuring process is performed. And if you wonder how would one know to differ one type of brainwave from another, just remember that we talked about the different known frequencies that these brain waves have.

In conclusion, this article only confirmed what was already a pretty strong fact that our brain is a wonderful organ whose functions we tend to research even deeper than before.

Keeping in mind that your body actually produced electric signals that it uses to communicate with its cells it is a magnificent discovery. And what have we got to confirm that? Well, the four different types of brain waves of course! Alpha, beta, gamma, and delta are the four types of brain waves that our brain produces at different times while performing different functions.

Can you know see how amazing that really is? And to think that we only know, what it seems to be, the basics of the brain waves and brain wave patterns! Surely, this is a topic that deserves to be further and further investigated. But for now, this is enough to keep your investigating spirit going!