How To Deal With Brain Fog : Causes, Symptoms And Solutions
Advertising Disclosure ?

It takes 75 microseconds to transfer nerve impulses. The slower the transfer rate, the cloudier the message gets. This is termed as brain fog.

Often described as a feeling of “foggy”, brain fog relates to mental confusion and lack of mental clarity. However, such a condition is not medically accepted to be a diagnosis as it is not easily verified.

Other than the idea that brain fog is a highly subjective matter, it will remain under the category of symptoms. Brain fog symptoms are fairly common, affecting adults and even kids. It is a natural process often aggravated by conditions and situations. The causes of brain fog, however, are on a wide range of possibilities.

Brain fog is synonymous with characteristics such as poor mental stamina, poor short-term memory, and difficulty learning new things. It removes a person’s desire to do things and even learn them. It further affects judgment and the ability to think clearly. Given such brain fog symptoms, when not given proper attention, dementia and severe depression could result. 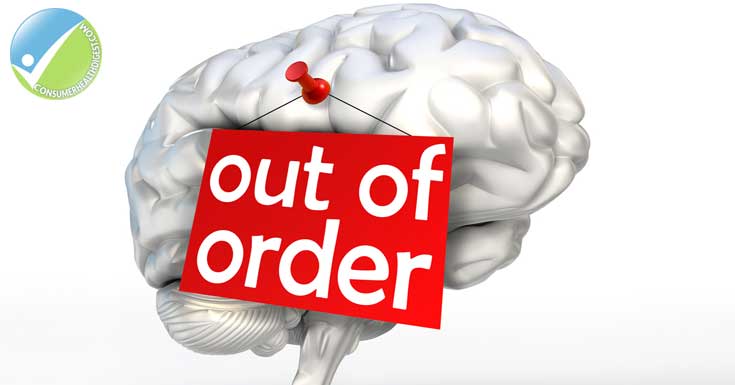 Nutritional and chemical imbalances prove to be as one of the most common brain fog causes. Copper imbalances in the body often result in confusion, mood swings and disorientation.

Many women reports to having these brain fog symptoms mostly appearing during their menstruation. During this period, the copper level rises. Weak adrenal glands, stress and even the use of birth control pills can all alter the copper level in the body.

Several reasons are attributed to causes of brain fog. One of these is the habit of multitasking. The idea of overloading the brain with data may, later on, render it with less productivity. On the contrary, the lack of mental stimulation also poses risks towards having cloudy memory.

Undergoing pregnancy, as well as chemotherapy, may also have the same effect on the brain. Bowel toxicity also proves to contribute to the development of brain fog symptoms. When food rots and gets stuck in the intestine for a long period, toxins such as indols, skatols and cadaverine are produced. A high level of such toxins may, later on, affect the brain.

Simple lack of sleep may also make a person’s thinking go cloudy as well as stress. Some other contributing factors of developing brain fog are a side effect of medications, diabetes and nutritional deficiency. Alcohol intoxication may also result in one’s short-term decline in mental function as well as drug abuse.

A change in medication, at certain times, affects brain function. The same goes for people who had recently stopped smoking and for those people who are on a constant worry. Head trauma and those patients who had suffered severe blows to the head may exhibit episodes of brain fog. In such cases, professional treatment is warranted to treat underlying causes of brain fog. 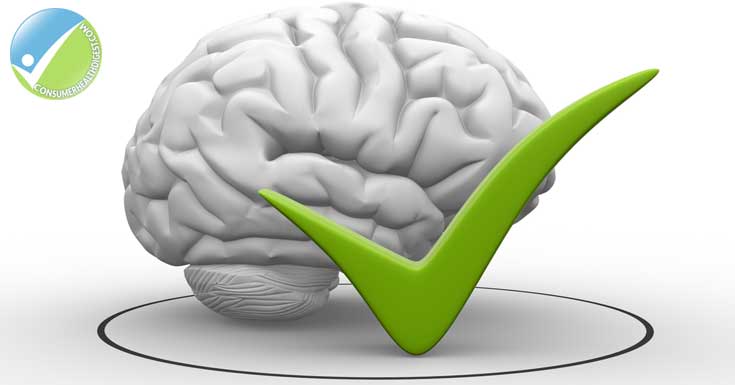 Several cases of brain fog are cleared with nutrition correction. Eliminating sugar, wheat and other foods may sometimes be of help. Rehydration and rest may also contribute to correcting brain fog symptoms. Detoxification procedures, sometimes, are prescribed to patients such as enemas and sauna therapies.

Consumption of certain oils is practiced in some parts of the world as it was concluded that high level of oils was essential to brain development. Lecitin, Hemp oil, and coconut oil are some of the best examples to this.

Supplements to support cellular power are consumed by some patients to support brain function. An example to this is nicotinamide adenine dinucleotide. COQ10, L-Carnitine and Cognizine also support cognitive health. Chronic stress must also be managed to avoid progressive brain fog symptoms.

Keeping a mentally active lifestyle may be beneficial also. Knowledge tests and activity writing can stimulate thoughts to avoid having the lazy brain.

A study conducted by The Center for Development concluded that brain fog is often a result of heavy metal toxicity. Intake of alginate rich foods, on the other hand, can aid in the detoxification process for heavy metals. Examples of such food include spirulina, chlorella and kelp. Wheat has long been found to be a cause of brain fog symptoms.

Therefore, a diet that is wheat free can substantially reduce mental cloudiness. Physical activity increases neural connections throughout the body. It also can balance hormones. Exercise such as walking and running can stimulate the brain and eventually clear it from brain fog.

See also:Mindfulness Meditation: What You Need To Know?

A steady supply of blood sugar is vital to maintaining brain function as glucose is its main source of energy. Assessment for allergy should also be done as well as laboratory works for any hormonal imbalances.

Antioxidants must be increased in the diet because of its ability to eradicate radicals and toxins in the body. On the same note, consuming foods rich in Omega fatty acids and B Vitamins can combat the occurrence of brain fog symptoms.

When Do To see A Doctor?

On the other hand, if episodes of brain fog and mental cloudiness persist for a long period or if cases interrupt with activities of daily living, it is necessary to seek medical help.

If the condition worsens after undertaking diet modifications and increasing physical activity, doctors should be consulted as brain fog symptoms may be a representation of an underlying and more serious clinical condition. Nevertheless, you can always go for a brain enhancement supplement to improve your cognitive functions. Nervestra is a nootropic supplement which improves brain health by supporting nerve health.