Amend Your Brain Chemistry With These Effective Proven Ways

The brain is the most complex, and the most important part of our body. This little-understood organ is responsible for almost everything that our body does or does not.

It is responsible for the creation of thought, execution of all actions, remembering things, and feeling emotions.

To perform all these functions the brain consists of around 100 billion nerve cells and 10 times more glial cells which are connective tissue cells. Another type of spindle-shaped cell is reported to be present only in humans and other great apes.

Other important players in the performance of brain function are the neurotransmitters, which are chemicals secreted by the brain. These include glutamate, dopamine, acetylcholine, noradrenaline, serotonin, and endorphins.

Almost none of our regular body functions can be completed without their presence. Neurotransmitters travel from one nerve cell to the other and help the brain communicate with the rest of the body and vice versa.

Different parts of the brain along with specific neurotransmitters control specific aspects of our behavior. Any imbalance or deficiency in these brain chemicals in even nano or picograms can lead to severe adverse effects on a person’s health.

Neurochemical imbalance is the underlying cause of several diseases such as depression, insomnia, Parkinson’s, Alzheimer’s, and in many cases even overeating and obesity. 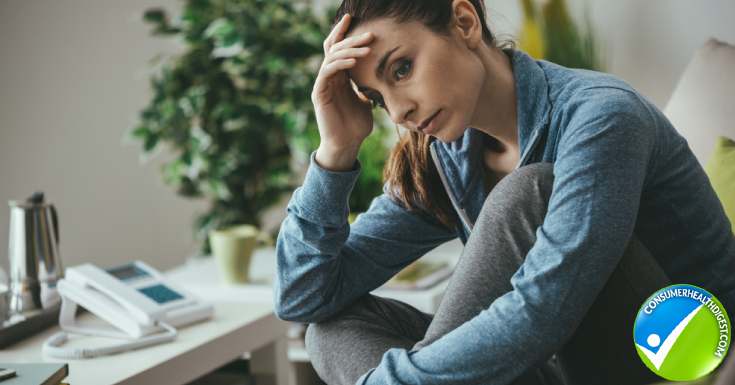 For ages, the remedy for such conditions caused by a neurochemical imbalance has been medication. The approach has been to supplement the inadequate chemicals externally or to suppress the high levels with drugs.

But research has shown this is not enough and drugging to alter the mind is definitely not a great solution. This indicates that we have not been treating the root cause and need to try a different approach.

An increasing number of scientists are convinced that the answer to neurochemical imbalance is beyond drug prescriptions. The treatment needs to be more holistic in order to achieve a positive outcome.

Avoiding or minimizing the role of drugs to bring balance in the functioning of the brain is also important in preventing its side effects. Here are a few proven ways in which you can change your brain chemistry naturally. 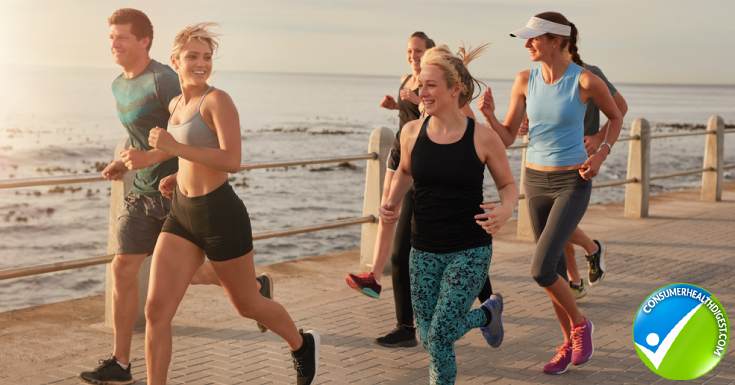 An advance in modern technology to make our lives easier has its own drawbacks. Applying machines to every walk of life has enabled us to speed up activities, but on the other hand, has made us physically inactive.

Many researchers have linked this growing pattern of sedentary lifestyle to mental disorders. They are of the opinion that the human species was never meant to live sedentary, indoors, socially isolated, fast-food laden as we do today.

Sitting is considered the new smoking of ultra-modern times. A growing body of evidence shows that exercise improves vitality and function of the central nervous system and provides resistance against neurological disorders.

Exercising helps secrete certain neurochemicals that are vital for the normal functioning of the brain.

Interestingly, physical activity has been shown to be as effective as medication in conditions such as depression.
Studies have shown that regular exercise can reduce the risk of Alzheimer’s, Huntington’s, and Parkinson’s, all increasingly common neurological disorders.

This may be because evolutionarily we are meant to be as active as other animal species.
So if you are looking for effective treatment without any side effects for your depression or to improve your cognitive function, or for a good night’s’s sleep, exercising or even taking a 30 min brisk walk can prove significantly helpful.

A Nootropic To Watch Out For: Neuroblast Review: How Safe and Effective Is This Product? The sun has been one of the most worshipped gods in all cultures, right from the ancient Greeks and Romans to the modern-day Hindus. The sun has been the God of light and good health and modern-day science is not far from this conclusion.

Research has shown that depression rates tend to rise during winters, particularly in areas that experience heavy snow and minimal sunshine. It is reaching epidemic proportions, and approximately every 1 in 5 Americans is known to be diagnosed with it.

A psychological disorder depression has been strongly associated with low levels of the neurochemical serotonin.

Although there have been several advances in the treatment of depression, the currently available drug-based treatment has its own side effects. Not to mention, there is a lack of a complete cure.

In an attempt to identify non-medical approaches, researchers have found a positive correlation between the synthesis of serotonin and the amount of exposure to sunlight.

Thus, taking your daily dose of early morning sunshine can actually keep you happy in the long run. 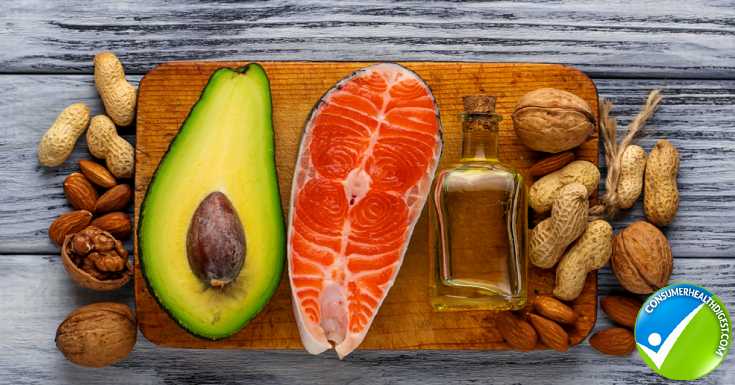 With the increasing attention around food and the effect of our daily diet on preventing and treating serious medical conditions, there have been some path-breaking discoveries in the last decade.

Molecular studies show that chemical signals from our food affect specific molecular systems, they influence nerve plasticity and affect our brain’s ability to understand and memorize.

Food can have either a beneficial or a detrimental effect. A diet rich in omega-3 fatty acids, mainly derived from oily fishes such as salmon and sardines, has been shown to improve the cognitive function of the brain.

On the other hand, a diet rich in saturated fat, which includes most of our fast foods, has been shown to have deleterious effects and may also cause neurological diseases.

Another example of how food can influence our brain chemicals comes from a study that reported a positive correlation between corn consumption and homicide rate. Studies show that eating a tryptophan-rich diet can reduce suicidal tendencies.

4. Family And Loved Ones

Lastly, the key to a healthy body and mind is happiness. Spending time with loved ones, particularly children, can help with several neurological conditions such as depression, stress anxiety problems, anger management, etc.

Read More: 10 Odd, But Fascinating Facts About the Human Brain

Researchers suggest that emotional bonding and expressing and receiving affection help secrete certain neurotransmitters and improve the chemical balance helping people cope better with stress and insomnia among other issues.