Any nootropics for ADHD Treatment?

The better way of understanding the treatment of a disease is to learn about the disease first and treatment later. That’s why I will give you a comprehensive summary of ADHD first and its treatment with Nootropics later.

ADHD is an abbreviation of “Attention Deficit/Hyper-activity Disorder” Previously it was known as “Attention Deficit Disorder” (ADD). But the World Health Organization (WHO) name it as HD (Hyper-kinetic disorder). So ADHD/ ADD/ HKD, all are the same thing.

Diagnostic and Statistical Manual of mental diseases[1], it is a neuro-behavioral/ neuro-psychiatric disorder of young children. Individuals having this disorder are mostly inattentive, over-active and impulsive in their actions.

Is It A Serious Problem? 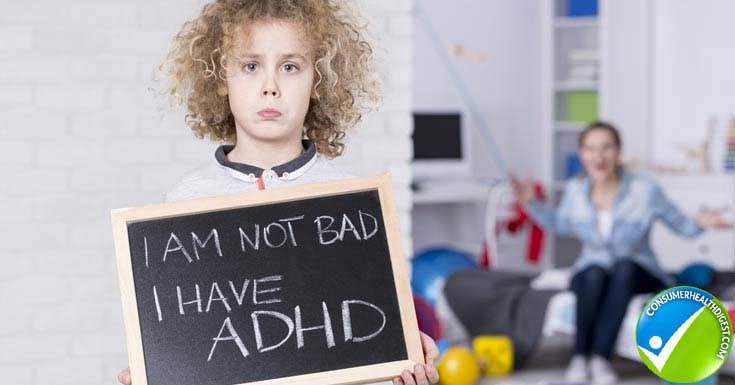 Yes, it is a serious problem. If your child is suffering from ADHD, his/her academic performance will be poor and his/her behavior in the class-room can be embarrassing. Moreover, prevalence of these deficits is increasing day by day.

One study has revealed that approximately 20 % of worldwide school-going children are afflicted with ADHD. Only in U.S. more than 6.5 million children and adolescent has been found who were having ADHD till 2013 – according to Center for disease control[2].

What Are The Common Signs And Symptoms Of ADHD/ADD?

There is a very long list of signs and symptoms of this mental disorder. But, I will tell you very common indicators through which you can guess whether your child has ADHD or not as it cannot be diagnosed with any lab-test.

If you have observed most these symptoms for a long time, visit a doctor and explain your child’s behavior in school, class, and society.

What Are The Risk Factors And Causes Of ADHD?

What is the specific cause of ADHD[3] in children as well as adults? Scientific literature is silent to answer this question. So the basic cause of the said disorder is still a myth.

However, there are evidence based factors which are significantly associated with ADHD. These risk factors can be categorized as:

However, there is no scientific evidence for the so- called reason of ADHD i.e. high sugar intake, lower socio-economic status and domestic anarchy etc. (CDC)[6]

Before moving to the important part i.e. “Treatment”, recall the symptoms and causes of this disorder.

How ADHD Is Treated? 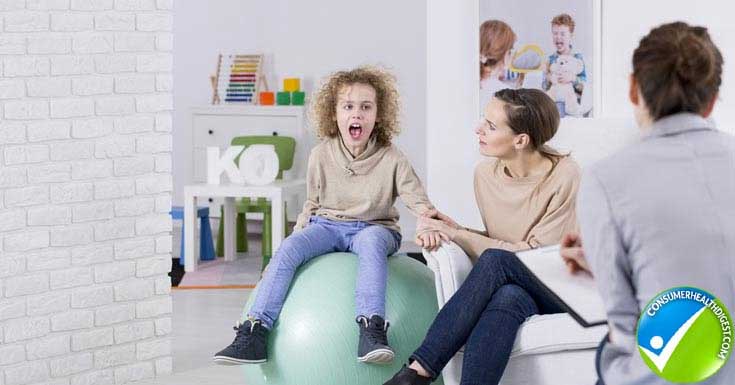 As you have known about ADHD, its symptomatology and causation. So keep in mind that ADHD can’t be cured however, all type of treatments try to minimize the negative outcomes by improving symptoms in the affected individuals.

There are two types of treatments:

Use Of NOOTROPICS In Treatment Of ADHD

There are many Nootropics which are used in treatment for ADHD and most of these are available over the counter. For example: 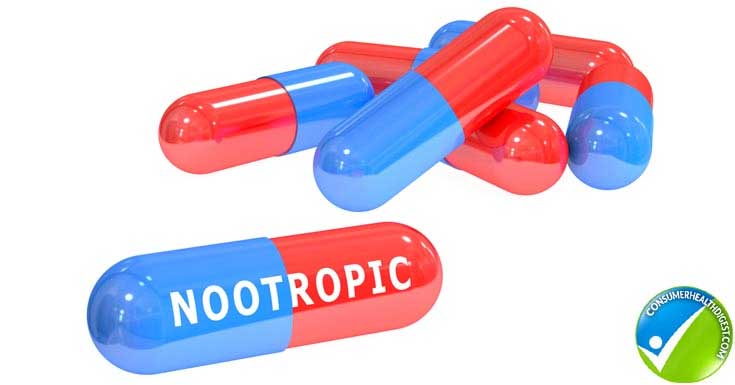 It is hypothesized that these substances work by increasing the amount of neurotransmitters e.g. dopamine and noradrenaline in the brain. When the concentration increases, the brain works in a smooth way.

Many people who were using medicinal stimulants e.g. Ritalin are taking Nootropics as an alternative for better results and less adverse effects.

Different Nootropics have different effects. For instance, Thyme-Leaved Gratiola is well known for its effect to appease hyper-kinetic and over active symptoms in ADHD children. It also sharpens memory and learning which can be helpful for your child to improve in academic activities (IJSRST[9]).

Piracetan (also called the father of Nootropics) intake showed 160% more improvement in academic abilities of the children as compared to those who were given a placebo. Moreover, this nootropic agent has proven results for improved memory and cognition results in Parkinson and dementia patients. Anna Baumgaertel[10]

A study published in Medical Hypotheses[11] has revealed that a large number of patients with ADHD have responded that psycho-stimulants e.g. methylphenidate and Ritalin etc. have failed to improve symptoms of the disorder in their children with ADHD and others precluded the use of these agents because of side effects.

Presently, Nootropics is going to be a new alternative class of medication, therefore, it has less clinical support. BUT, NO need to worry, I have enlisted the only Nootropics which are well researched by scientists. If you are planning to use the nootropic medication then visit your doctor/ Physician. Never use these agents without the advice of your doctor.

This was a bird’s eye view about Attention Deficit/ Hyper-activity Disorder. I hope my words have given a comprehensive understanding of this disorder.

So be smart in choosing smart drugs with high quality and cGMP certified. Such a choice will help you definitely to kick off the symptoms of ADHD and improve your lifestyle. There are plenty options on the market such as Nerium EHT which might offer many benefits without any chances of side effects. Be wise and choose the most convenient option from the market.