4 Reasons You Should Have A Glass Of Wine Daily

Recently there has been a debate surrounding the health benefits of red wine. There are claims all across the spectrum spanning from blood pressure and cholesterol to anti-aging and colon cancer.

But, what is the relation between red wine and memory loss? Red wine has a long and well-documented history of being a proven medical treatment. Is it possible that moderate red wine consumption may lead to a decreased risk for  dementia? However, research has shown that excessive intake of Red Wine Affects Memory.

Use of Red Wine in Medicines

Wine making began about 6000-4000 B.C. and from the very beginning, its benefits were written down in the books of history. In ancient Greece, wine was considered an essential part of a healthy diet. They wrote that it had the properties of a good disinfectant and that wine could also be used for numerous other medical purposes.

When wine making became widespread throughout Europe, Catholic monks used it for a variety of medicinal reasons. In fact, the longevity of the monk’s lives was attributed to red wine.

What Are The Known Health Benefits Of Red Wine? 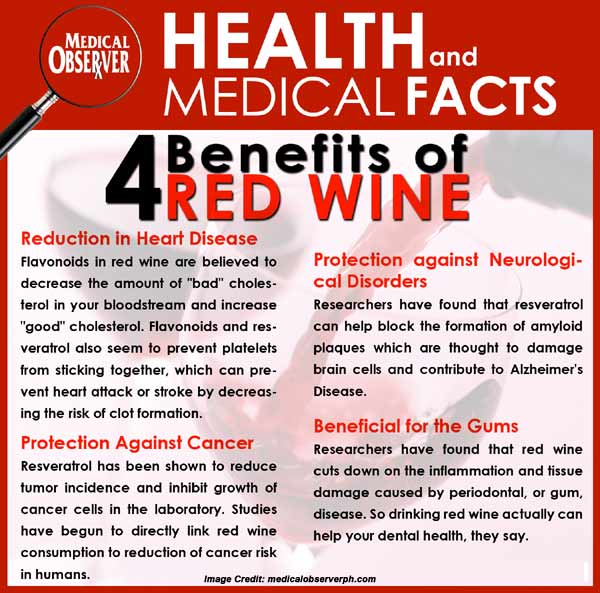 A research group in Spain published an article stating that anywhere from two and up to seven glasses of red wine per week may reduce your risk of depression.

A team of scientists from the U.K. reported that the consumption of red wine may lead to up to a 50% decrease in risk for bowel tumors. Harvard University reported that wine contributed many anti-aging effects to moderate consumers.

The list of health benefits proven my scientific studies go on and on, but that leads us to our next question. This is in regards to memory specifically.

Next was the obvious question of why this occurred. Red grape skins contain a high amount of a chemical called reservatrol. Reservatrol is a chemical produced naturally by several varieties of plants in response to an injury. Researchers from Loyola discovered that resveratrol handled platelets becoming less sticky.

This ensured that blood vessels stayed open and that circulation to the brain was not impeded. In another study from a neuroscience disease journal, it was found that people who drank moderate amounts of red wine had a twenty-three percent lower chance of getting dementia.

Scientist at Texas A&M reaffirmed what the Loyola team had stated. This time a test was done using isolated reservatrol and lab rats. The rats that were given the resveratrol retained their memory and ability to create new memories significantly longer than the untreated rats.

This was attributed to resveratrol’s effect on the hippocampus. The hippocampus is the part of the brain that controls, learning, mood, and memory.

What Else Does Reservatrol Do? 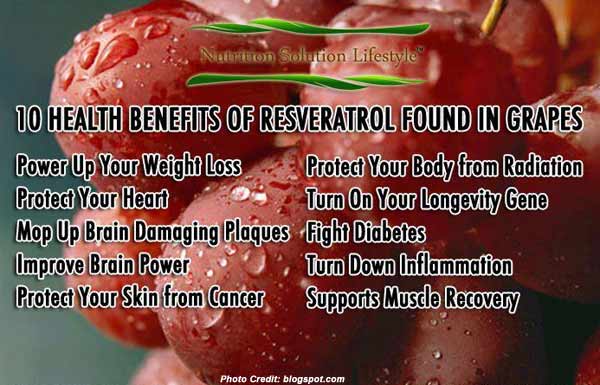 The anti-stick qualities of resveratrol contribute to things other than memory loss. It has been long known to prevent heart disease.

It also prevents cancer in areas it comes in contact with, such as gastrointestinal cancer. Several studies have shown that resveratrol also offers skin and neuroprotective properties.

You may Like to Read – Red Wine for Your Sex Drive

What Is Moderate Red Wine Consumption?

All of the studies cited were talking about moderate red wine consumption, but one may be left wondering how much that is. Moderate is defined as one or two drinks per day.

It is very important to remember that if you consume too much alcohol, the bad will outweigh the good. Another study stated moderate consumption was anywhere from seven to ten drinks per week.

When deciding how much to drink, many factors must be taken into accounts such as age, gender, size, and the period over which the drink will be consumed. It would be better to drink too little than too much.

Must Watch – How Red Wine May Help Your Memory

So what is the bottom line of all this? Well, for a long time now, the benefits to your health of moderate red wine consumption have been proven time and again. Several independent studies have been carried out to find out whether Red Wine Affects Memory and they link it to the prevention of memory loss.

It also has many other benefits ranging from anti-aging properties to bowel cancer and heart disease prevention. Make sure that your consumption stays moderate if you choose to drink red wine. The consequences of overconsumption and alcoholism vastly outweigh any benefit that red wine may provide.

Remember, moderate consumption is defined as seven to ten drinks per week or no more than two drinks per day. The dangers of alcohol cannot be understated so if you choose to incorporate red wine into your diet, do so responsibly. Enjoy!