Eat Smart for a 'Healthier' Brain. Check out the 8 best superfoods to supercharge your brainpower.

In this busy world, we live in it’s inevitable that our brains need some added supercharged support. Eating power foods for the brain can help you improve cognitive function.

But have you ever wondered what specific foods you should be eating on a daily basis so your brain will function at optimal health?

These foods are known to be super-foods, known to augment memory and boost brain performance.

Superfoods To Supercharge Your Brain

Fishes such as contain salmons[1], sardines and herring contain omega fatty acid and eating 4 ounces with two to three times a week serving could aid in avoiding degenerative diseases of the brain.

Docosahexaenoic acid, making more than two-thirds of the brain, is a type of omega 3 fatty acid that is abundant in said fishes. 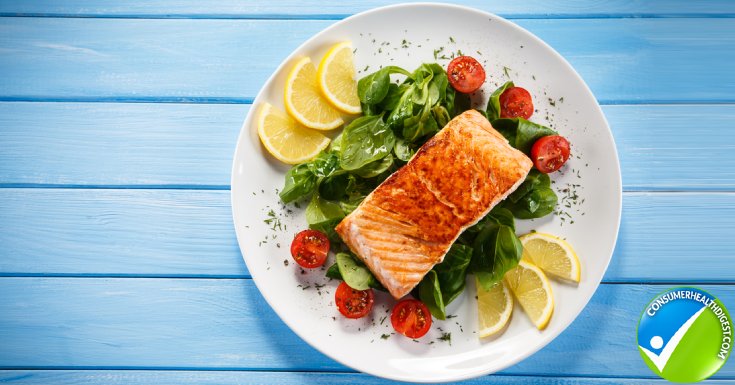 Fish such as salmon has omega 3 fatty acids which is beneficial to brain health. Shutterstock Images

Furthermore, such fatty acid in the brain is said to protect the neurons against damages and injury. It also facilitates conduction between them, which can aid in better mental function. Because we cannot produce this by ourselves, it is essential to get the necessary amount of it on the daily diet.

Tomatoes and pomegranate are cheap options for a brain-powering food which should be included in the diet. It contains Vitamin E which aids in a healthy cardiovascular system. An improved and well supply of blood can ensure that the brain functions well.

Vitamin E is also essential in fighting off radicals and toxins in the body. Cleaning the system of wastes and dirt can guarantee in a smooth flowing process for the brain. Best dietary sources for this vitamin also includes nuts like hazelnuts, peanuts, sunflower seeds and almonds too. 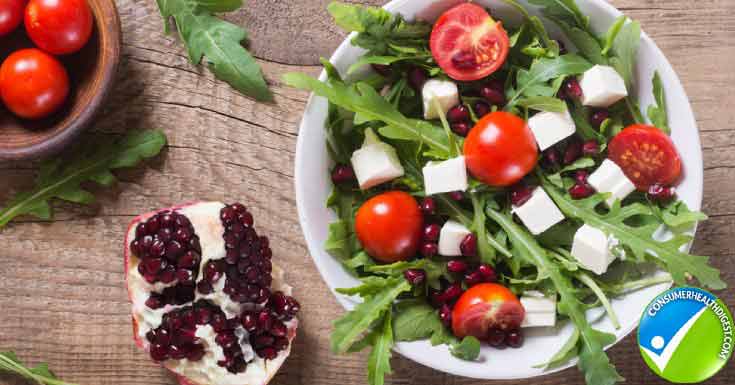 Tomatoes & Pomegranate are by far the most affordable super foods which boost brain power. Shutterstock Images

Spinach and fortified cereals are also a good substitute. Along with Vitamin E, antioxidant proves to have the same effect in toxin removal in the body.

Along with brewed tea, dark chocolates can offer a great number of health benefits by acting as a source of glucose, the main brain food. Supplying the brain with enough glucose can sustain its optimum function to keep it going at its best. However, glucose maintained on a lower level than necessary can be fatal to a person. 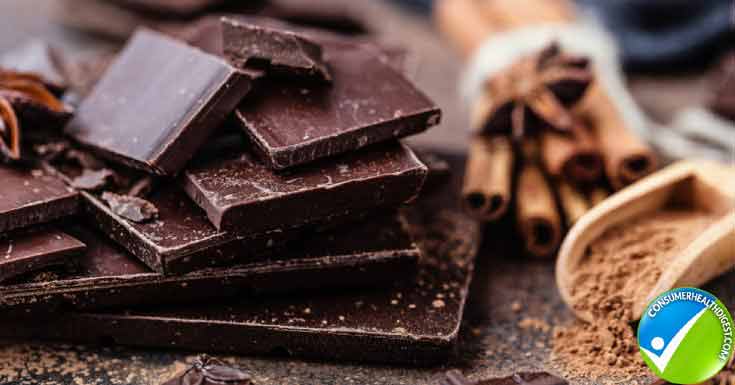 Dark chocolates are known to increase blood supply to the brain. Shutterstock Images

Foods that can sustain such fuel to the brain also include beans like lentils and black beans.

The caffeine content of dark chocolates, on the other hand, dilates blood vessels, which in turn allow more blood to flow. This, in turn, increases the supply of blood to the brain, allowing it to function better.

Foods with caffeine content such as freshly brewed tea taken at two to three cups a day can boost mood, memory, and focus.

Meat and dairy products contain B vitamins which work by reducing homocysteine in the blood. A reduction in homocysteine lowers the risk of stroke or any other cognitive impairment in a person.

In a study, furthermore, relates that having low levels of B vitamins is a common occurrence among Alzheimer patients. 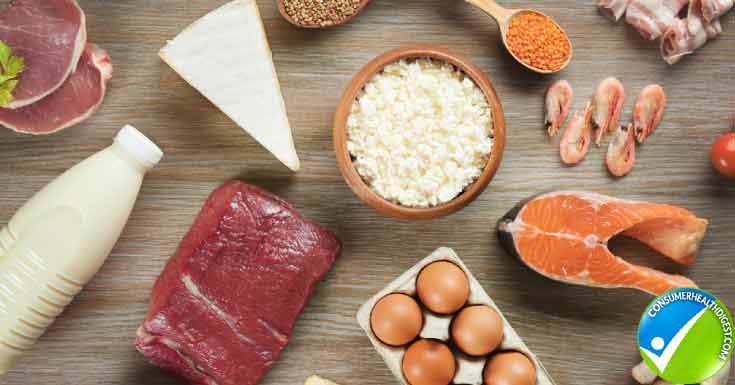 With this, it is vital to include super foods such as eggs which have high-quality protein content. It can aid in neurotransmitter communication by the production of dopamine and norepinephrine.

Along with cauliflower[1], consumption of cabbage may render one fewer tendency for stroke.

Vitamin K, with a lengthy study regarding its effect on the brain, was recently considered to be a superfood for the brain with its ability to regulate calcium as well as its antioxidant properties. One more vegetable superfood we would recommend is SEA MOSS. It is a spiny sea vegetable that’s primarily harvested for use in health supplements and as a thickening ingredient in commercial foods. If you’ve heard about sea moss supplements, you may wonder how you could use them and whether there are other ways to consume sea moss. You can buy sea moss supplements from seamosspower.com website . 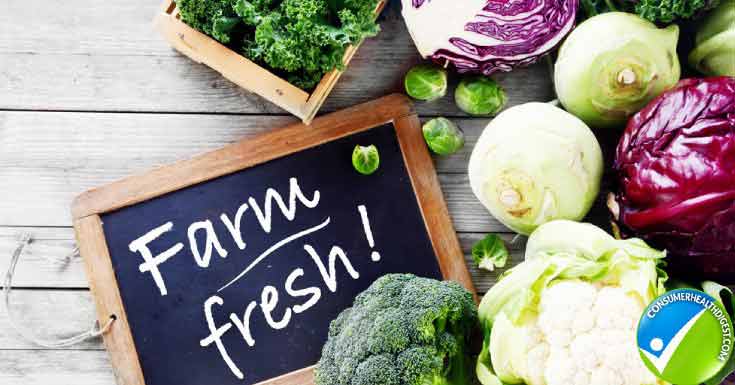 Containing a higher amount of iodine, cabbage aids in the proper function of the brain and nervous system. Along with its Vitamin C and sulphur content, this vegetable is also known for its detoxifying effect.

Broccoli contains a high amount of choline which is necessary for new brain cell growth.

A study published in the American Journal of Clinical Nutrition suggests that people who consume a higher choline content in their diet has gained a higher score in memory tests and are less likely to show dementia induced brain changes. 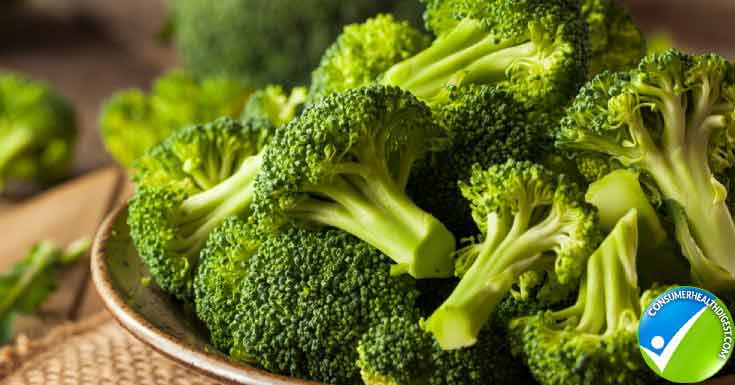 Broccoli could increase both memory and cognitive function. Shutterstock Images

Along with its rich Vitamin K content, broccoli is said to increase both memory and cognitive function.

Some studies relate to broccoli deficiency in the maternal diet to result in neural tube defects among newborns. This further emphasizes the need to include choline rich foods in daily

While it is in abundance among kitchens, keeping turmeric in one’s diet helps one avoid Alzheimer’s disease.

According to research conducted at UCLA, turmeric contains curcumin that fights against inflammation. It increases the brain function by keeping it sharp and alert. 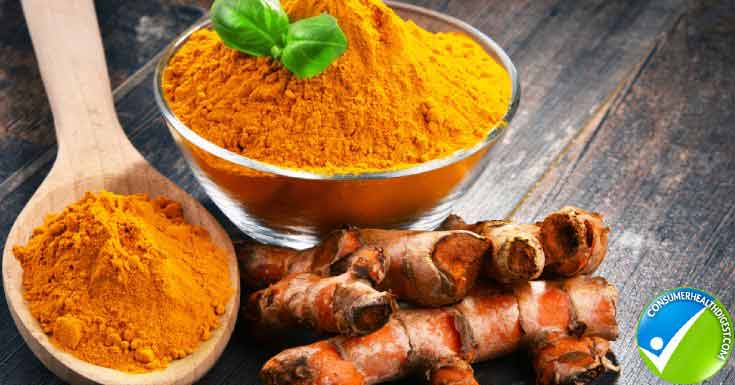 A recent study conducted and published at Stem Cell and Research Therapy states that a bioactive compound of turmeric can be able to aid in the proliferation of brain stem cells. This, eventually, could relate in the treatment of degenerative diseases in the future.

One exotic food to be categorized as a superfood for the brain is the spirulina. It is also full of iron, copper, B vitamins, Vitamin E and Zinc. Because of its bitter taste, spirulina is best taken as a juice or combined with other ingredients to make smoothies. 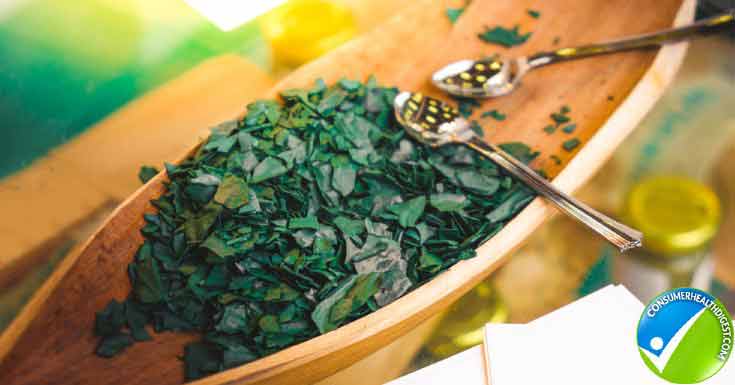 Spirulina is an exotic superfood for brain. Shutterstock Images

Superfoods can aid in better mental functioning and resistance against degenerative diseases. It is, however, must not be relied on solely as other considerations and factors have to be kept in mind.

For the best results, you may take a dietary supplement with these super foods[3]. Go through Nootrogen review, which is one of the nootropic supplement.

A complete meal and proper exercise are still the best way to achieving a healthy lifestyle, along with health-promoting activities and disease prevention measures.