5 Unhealthy Foods You Should Avoid For a Healthy Brain

Everything you eat directly affects the functionality of your brain. If you eat healthy foods then your brain functions will be improved as well, but some foods can damage your brain. This article will list 5 foods that are harmful for your brain.

Salty foods have a negative effect on your heart, kidneys, and your brain as well. A study which lasted for 3 years and included 1200 participants revealed that people with the highest level of sodium in their body and the lowest level of exercise had poorer scores on cognitive tests than people with low level of sodium in their body and active lifestyle.
Some foods that belong into this category are: 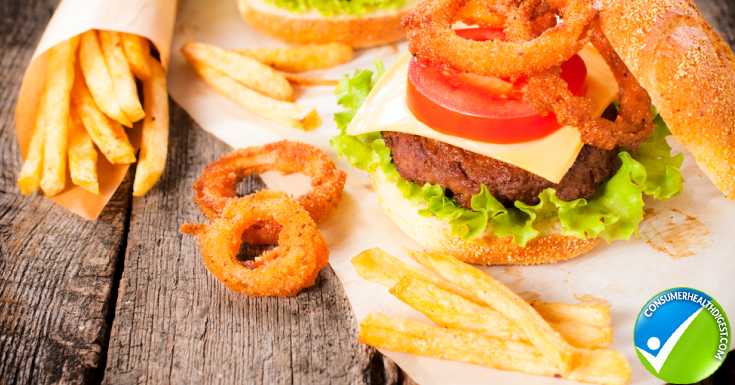 Fatty foods are bad for your overall health and that refers to your brain as well. The Journal of Clinical Investigation published a study which revealed that fatty foods damage the hypothalamus. This part of the brain is in charge of numerous functions and hormones, e.g. hunger, sleep, moods, natural functions in the body, thirst etc.
Moreover, Neurology journal published results of the research which discovered that regular intake of fast food leads to brain shrinkage which can lead to Alzheimer’s disease.
These foods belong into this category:

As it was mentioned above, you should always strive to avoid fried foods. Scientists from Spain discovered that compounds that are released from cooking oils increased the risk of some neurological degenerative diseases e.g. Alzheimer’s disease or Parkinson’s disease. These compounds are formed when the oil is heated to normal frying temperature.
However, if you think that change of the oil might change the outcome you are wrong. Scientists tested sunflower oil, flaxseed oil, and olive oil. All tested oils released these compounds in frying temperature; however flaxseed oil and sunflower oil created more compounds in shorter amount of time.
Some examples of fried foods: 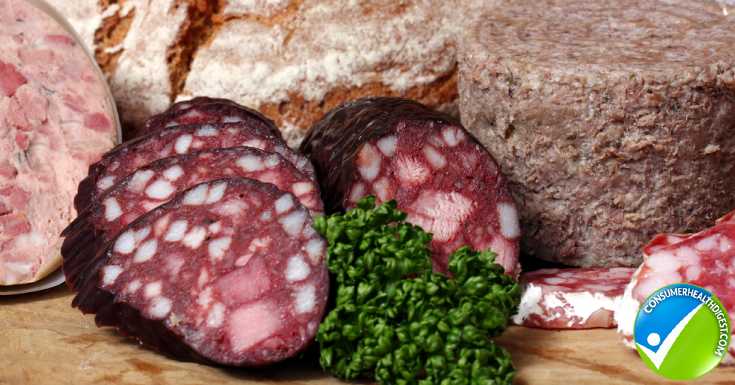 Processed foods are bad for your health. Food additives, preservatives, food dyes have a negative impact on cognitive functions and behavior in children. Lancet published a study in 2007 which revealed that excessive intake of processed foods, foods that contain additives and food colorings can lead to hyperactivity.
Artificial food additives are consisted of about 3000 different chemicals that are added to your food. Naturally, consumption of this foods isn’t beneficial for your health and things get even worse when you eat this type of food on daily basis. For MSG that is used to emphasize the flavor of the food destroys nerve cells in the brain and encourages seizure-like behavior.
A study from 1984 discovered that exitotoxins additives affect the nervous system.
Some examples of processed foods are:

Read Also: How To Keep The Brain Healthy? 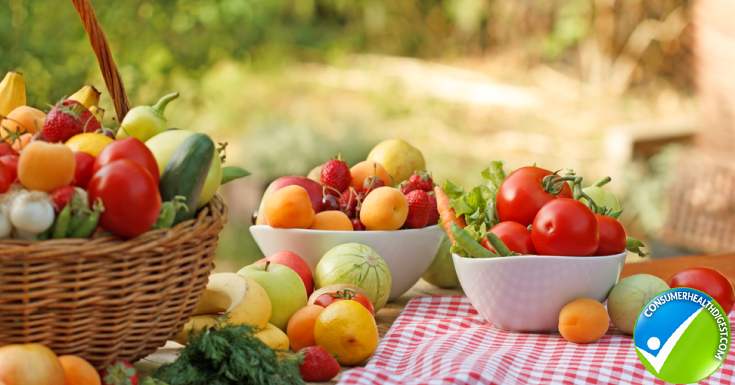 One study inspected the data from more than 25 million children and discovered that organophosphate pesticides affect IQ in children and preterm birth and ADHD. Nature Neuroscience published the results of the study which showed that long-term exposure to pesticides can kill brain cells and trigger symptoms that are linked with Parkinson’s disease. Increased intake of foods that contain pesticide residue leads to loss of neurons in some areas of the brain.
Some examples of food of this category are:

Naturally, as this type of food is of extreme importance for your health, this doesn’t mean you have to eliminate fruits and vegetables from your diet plan. Here are some ways to avoid eating pesticides with your food:

Some foods like processed foods, fatty foods, fried foods etc. can harm your brain by decreasing cognitive functions and leading to serious diseases like Alzheimer’s disease or Parkinson’s disease. You should stay away from fried food and eat cooked or baked food. Include fruits and vegetables into your diet and make sure you wash them thoroughly when you bring them home from the store.

If you are looking for alternatives to keep your mind energized, then you may include a dietary supplement. Check out NeuroIGNITE Review, which is one of the brain enhancing supplement.