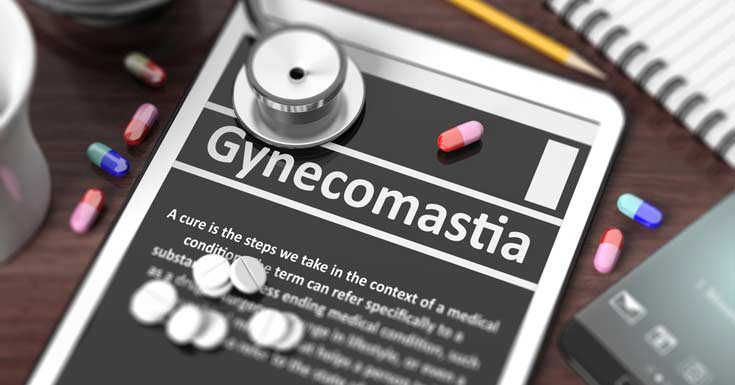 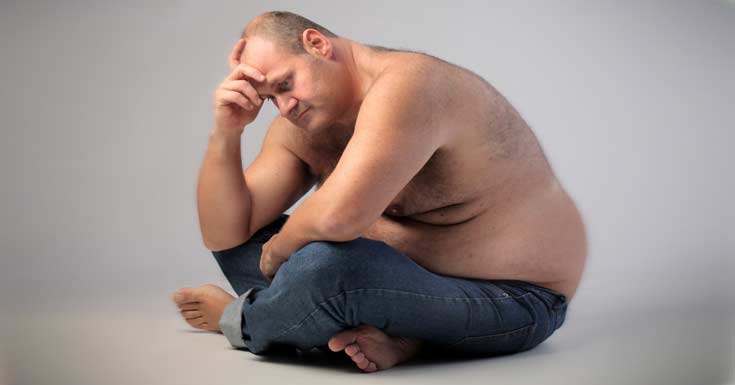 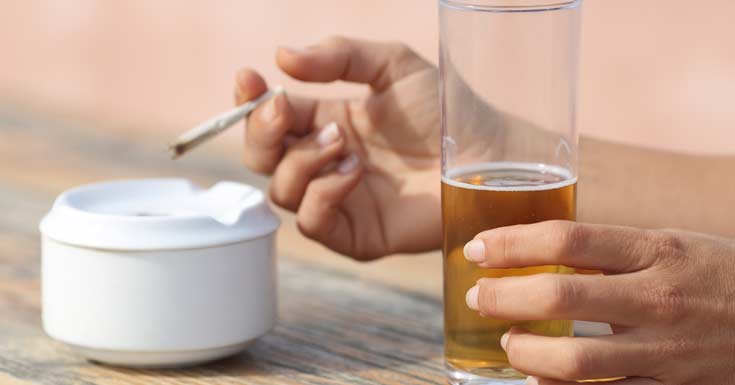 A person suffering from gynecomastia is always ready to admit going through experiences that are negative which is directly associated with this condition.

Gynecomastia in men has to do with growing breasts which is very similar to that of a woman in terms of physical attributes and appearance. This particular condition has caused embarrassment to many men out there. Particularly now that the society is so particular about the appearance, in which men and women are under intense pressure to look good and radiant always.

Hence, gynecomastia which is also referred to as man boobs is an issue that needs to be dealt with immediate effect so as to be able to avoid negative experience or feeling and inferior complex that those affected with this condition might be going through.

Gynecomastia is discovered to be a result of an anatomical irregularity that affects males and make them have breasts as though a woman.

It is mostly caused by obesity, however, it has been noted that workout routines that is targeted at eliminating body fat have not been effective in getting rid of the fat that is thought to bring about the condition of women-like male breasts, and in essence other aspects should also be considered.

Some lifestyle habits also bring about this condition as a result of alcohol and marijuana consumption as well as use of steroids.

Some medications has also been discovered to be the cause of this, like those used for treating diseases ranging from AIDS and prostate enlargement.

Hormonal and endocrine disparity is another condition that has been discovered to cause gynecomastia. Endocrine imbalance which is known to cause gynecomastia as a side-effect includes kidney disease, liver disorder, pituitary deficiency, Klinefelter Syndrome and hyperthyroidism.

However, in an environment where there is an increased definitive variation between what a male and female is, hence having a physical attribute that describe you to be as an opposite sex can take a toll on an individual psychologically.

For example, a man suffering gynecomastia may experience inferiority complex plus a low self-esteem. With this condition, an experience as this can result in self-absorption or an outright result of having other people reacting to the condition. As the case may be, this kind of psychological and physical health condition requires immediate attention.

Nevertheless, the advice of a physician or a medical doctor will come in handy at this period for the treatment of gynecomastia.

Most people who have medical histories often require lab tests. Always ensure that only a professional medical doctor prescribes to you an accurate sequence of treatment and in some cases may require surgery and medications or better still both.

Here is a practical breakdown and specific facts available to gynecomastia patients.

Overweight:
young men who are overweight at early stages in life may be during teenage and young adults, and this can continue through their entire life time if adequate treatment measures are not taken.

Since big breasts caused by weight gain are made of only fats which is not true gynecomastia, but in most cases are problematic. In most occasions, male breasts in teenagers as a result of overweight take care of itself just at about the age of eighteen but not in all scenarios.

Use of Steroids: The use of anabolic steroids for any reason whatsoever can prevent the production of testosterone as same with marijuana and alcohol, thereby giving chance to an increase in normal estrogen levels in the amount that affects the body and also upset hormonal balance.

However, there are other cases where the reason for a man growing breasts are genetic, which is as a result of another condition, or better still medications being taken for a different purpose.

Consuming a large amount of alcohol with marijuana can have an adverse effect on testosterone production in men, and also cause an upset in hormonal balance such that estrogen levels end up being higher than normal.

When this occurs, male breasts can start growing and most times it depends on the individual’s genetic makeup. This condition also arises with the use of heroin and utilization of other recreational drugs.

Medications: There are quite handful of medications that people take for other ailments which can eventually result in breast growth in males.

Some of these drugs are associated with the treatment of enlarged prostate or prostate cancer, diazepam, AIDS medications, anti-ulcer drugs like cimetidine, antidepressants, some antibiotics, chemotherapy medications, anti-anxiety drugs and several heart medications such as digoxin and calcium channel blockers and many more.

Tumors: There are some tumors most especially those that occur with the endocrine system or reproductive organs, which have effect on natural hormonal balance also and results in the male breast growth in some men anyway.

Endocrine Syndromes: These also has to do with medical conditions such as kidney disease, hyperthyroidism and pituitary inefficiencies, Klinefelter’s syndrome, liver disease and some others can play an active part in causing gynecomastia as a side effect, which is due to how the major condition affects the individuals body hormonal balance.

The treatments of gynecomastia have been approached in different methods by the medical community. The way in which this condition is acquired will definitely bring about a relative treatment approach.

Let’s say someone who acquired this condition as a result of obesity or the use of drugs, will definitely need to have a change in lifestyle. People who are suffering from gynecomastia as a result of drug use can also control this by doing away with the drugs that caused this condition in the first instance such as synthetic steroids abuse, apart from the other cases of alcohol and marijuana.

You can also try natural and herb-based supplements that are said to help reverse the effects of gynecomastia. You can read a sample review of anti-gynecomatia supplement – gynectrol.

Frequent exercise and workout routines in addition with a proper diet can be helpful in cases like this due to the fact that it helps to decrease insulin production and estrogen and boosts testosterone production to a fresh start.