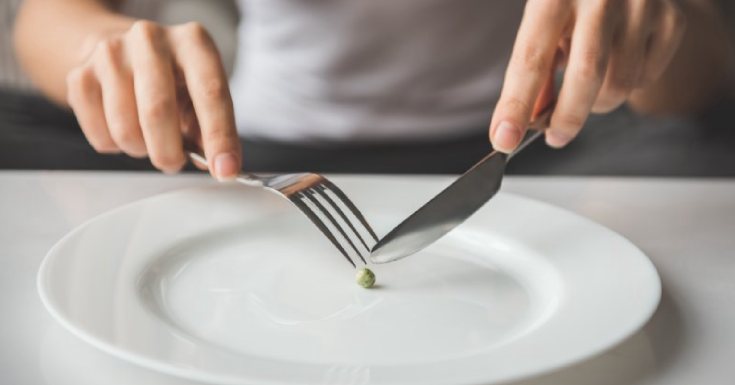 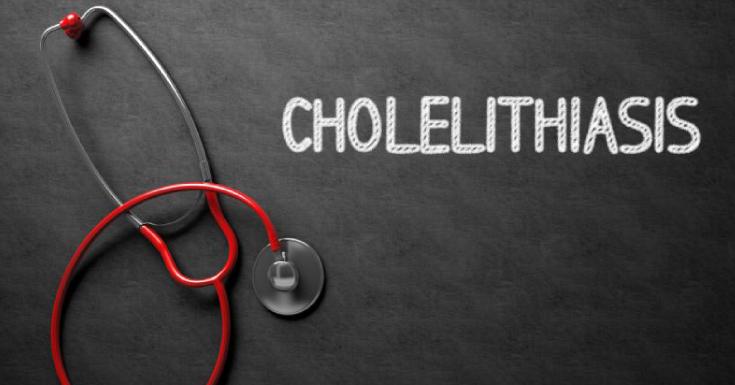 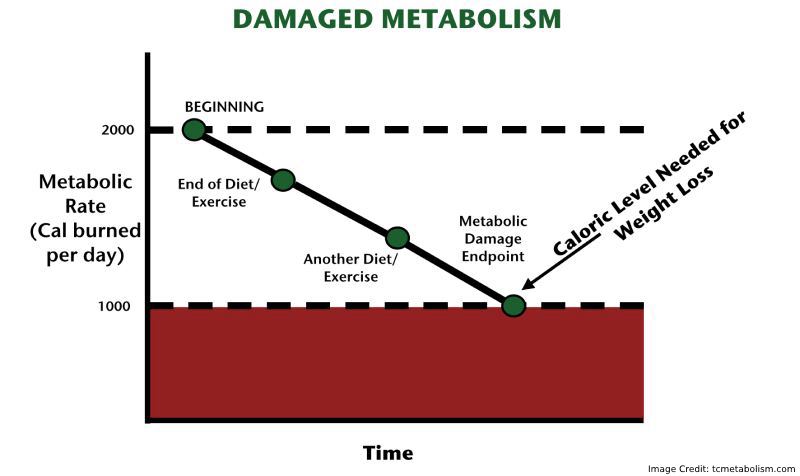 At one point or another, we’ve all made a ludicrous decision to cut down on pounds, really fast. You know that feeling’ that itching urge similar to a tenesmus while you’re stuck in traffic, it’s almost as if you’re guts depend on it. Well, maybe not to such extent. But you get the idea – date limite, as French people call it.

Perhaps the wedding day is around the corner, the beach party’s getting nearer, or who knows’ you’re just a self-conceited folk craving for a better reflection in the mirror?

No matter the reason, it’s a common, relatively predictable practice to look for the quickest weight loss strategy.

Everyone does it, including me. Probably for reasons unfathomable to 90% of the population. But the problem is people tend to employ pretty dumb strategies. And I mean, real, bubble-headed strategies. It’s as if they’re signing a pact with the devil, only to find out health is sacrificed for a mere scale number.

In fact, a nutritionist once told me some of her clients practice what they call “the snickers diet”.

Really? A snickers diet? A bunch of empty-calorie sugar-loaded bars? Yeah sure, the miniscule amount of protein and fat might fit the caloric allowance of the day. But what about vitamins, minerals, and all other goodies designed to keep you healthy?

Well, I’m not here to point fingers. I’m barely stating a fact many of us are culpable. Plus, twiddling my thumbs is not my favorite time killer. It’s just darn outrageous for what I stand for. So to educate readers about the problems of extreme methods, I’ve decided to lay down the biggest disadvantages of crash dieting.

Crash dieting is basically a very restrictive meal plan that cuts down more than 50 to 70 percent of your daily caloric requirement. In other words, it’s a nasty protocol designed to get rid of weight really, but really, quick. But despite the aforementioned benefit, it brings along 4 major drawbacks.

Sure, the last chicken soup diet might have felt awesome. The hunger pangs, sleepless night, and nasty feeling made you think everything was going as planned. But sadly, it was your body screaming for some real nutrition.

The problem with most crash diets is, aside from the fact calories are exaggeratedly cut down, nutrients are compromised. And I’m not talking about teeny-weeny vitamins and minerals alone. But real macros, like lean protein, healthy fats, and carbohydrates. Your body needs those. Not just for maintaining weight, but for keeping your immune system and other biochemical processes working thru.

Oh yes, muscle wasting, a word pretty much notorious among bodybuilders. The fear of losing those hard earned muscles gives you sleepless nights. But wait’ you’re not a bodybuilder, right? Perhaps you don’t mind losing some lean mass from your derriere, do you?

It doesn’t matter. Fact is, skeletal muscle is not the only tissue the body self-destructs to survive severe caloric restriction (you can even call it starvation, for that matter). You know what else is made up of muscle tissue?
Your heart.

Yep. Your well designed organic pump. And studies have shown that starvation causes “cardiac atrophy” – a fancy term of describing the heart undergoing structural changes (in this case, getting smaller) due to starvation. And guess what happens in the long run?

Your heart gets weaker. Probably an issue you might want to take into account before trying the chicken soup diet from that magazine.

Gallstone formation, as scientists call it. It’s an ugly process wherein stones are formed out of cholesterol in your gallbladder.

The organ normally secretes bile to aid in digestion of fat. However, when food is cut off for prolonged periods, something tricky occurs, and stones are formed. Then the sudden influx of nutrients from a meal contracts the smooth muscles of the bile causing excruciating pain.

Trust me. It’s a painful experience. On top of it, treatment is usually through surgical removal. But if you love the cold sensation of a scalpel, you’re free to do as you please.

It’s an established fact.Metabolism tends to slow down over time. Yikes! It already happens when you cut down 10% of your daily calories. What makes you think it won’t happen at more than 50% reduction, for consecutive weeks?

If you don’t believe me, here’s a study[1]that proves my point.

The problem with dieting is, as your body adapts to small amounts of food, metabolism adjusts accordingly to survive the impact.

When you take in calories and burn the same amount, maintenance is achieved. That is, your body stays on the same weight (though it can change in overall composition, the scale doesn’t say that). If you take in more calories than your body needs, the excess is deposited as fat, which raises the number on the scale. If you do the opposite, and maintenance is not met, weight is lost.

Ever wondered why people who lost colossal amounts of weight in a short period only to put it back in a few months? That’s your body on survival mode. It’s annoying, but essential.

If you’re thinking about trying a crash diet, you’ll be wise to think twice. Out of all the side effects, a colic attack is perhaps the most undesirable (unless you’re a masochist).

So what can you do?

It’s easy. Stick to the old teachings: eat healthy, appropriate amounts of whole foods, and get some exercise. It can take longer to achieve your desired figure, but it’ll spare you the excruciating pain of being in an operating room and frustration of getting heavier than last year. So prioritize health, always.