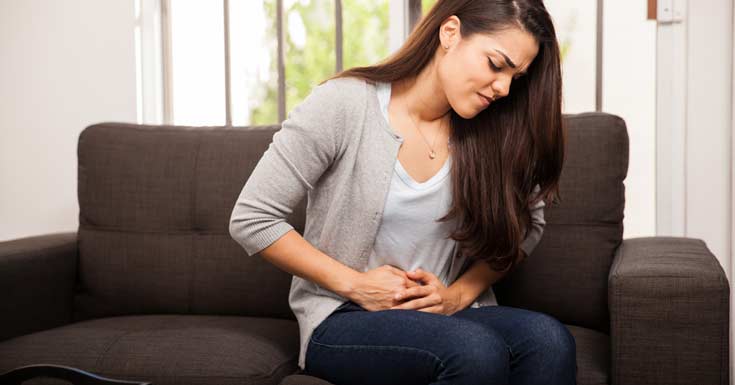 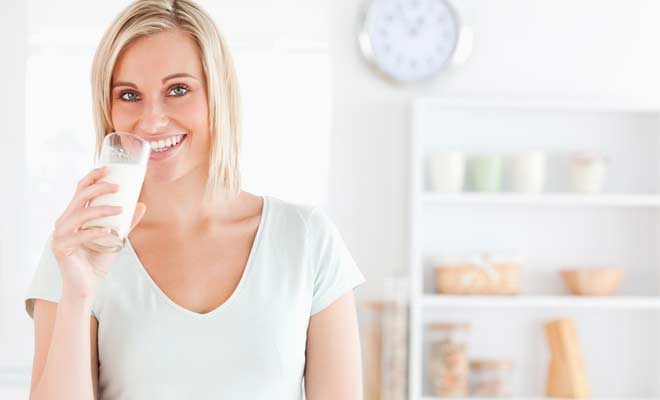 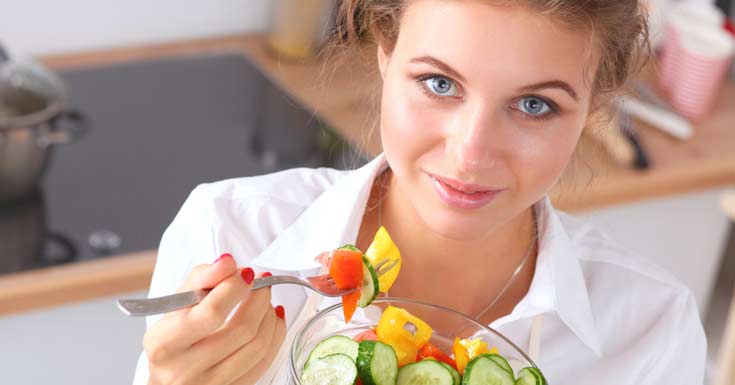 Acid reflux is a common disease which is caused by a stomach abnormality named a hiatal hernia. This happens when the upper part of the human stomach and the lower esophageal sphincter (LES) move above the diaphragm which is the muscle separating the stomach from the chest.

In normal conditions, the diaphragm will help keep acid within the stomach. However, if a person has a hiatal hernia, then acid could move up into their esophagus and lead to acid reflux symptoms. If you want to take control of your acid reflux disease, medications are not only your single option. There are still some foods and drinks you could reach for that will work wonders to soothe your discomfort due to acid reflux.

Ginger tea is an age-old, excellent cure for many digestive problems. Whether pickled, powdered, or fresh, ginger can relieve the pain as well as the discomfort of acid reflux quickly. Ginger can regulate the flow of juices within your digestive system to guarantee the proper food absorption.

Thanks to its anti-inflammatory property, ginger can alleviate irritation and inflammation. It also has some certain phenols helping to relax the stomach muscles and therefore lessens the activity of the stomach. You just need to peel or grate one inch of fresh ginger root, steep it in boiling water to make a tea. Drink it regularly to relieve your acid reflux symptoms naturally.

Eating a banana before or after your meals can help relieve your acid reflux symptoms naturally. You can also add a banana to your cereal in the daily morning, or eat low-fat banana bread, banana sandwich with cinnamon, banana muffins, or banana cake to get the same effects.

You will start your new day off with some digestive problems including acid reflux if you blend an almond milk smoothie for breakfast. Almond milk helps neutralize some acidic foods. In order to make a filling smoothie which tastes great, you should blend together 1 frozen banana, 1 cup of strawberries, 1 cup of spinach and 1 cup of unsweetened almond milk.

Must Read – 5 Benefits of Vegetarian Smoothies

Consuming oatmeal, a bland grain, is a great way to start your day. It does not cause acid reflux and has a large amount of healthy fiber. A bowl of oatmeal will not only naturally coat and buffer your stomach lining, but it is also filling. However, you should not combine your oatmeal with heavy cream because high fats in heavy cream may relax the lower esophageal sphincter, which could prompt acid reflux.

Probiotics are considered “good” bacteria, which are commonly found in yogurt. According to the Mayo Clinic, consuming probiotic foods might aid digestion. It might also offer some great protection from harmful bacteria. It is shown that probiotics could be useful for treating specific digestive issues, including irritable bowel syndrome, diarrhea, acid reflux, and certain intestinal infections.

When choosing a salad over some fried fast foods, you will not only avoid a potential acid reflux trigger, but you also consume food which is low in calories and fat and could help relieve symptoms. Leafy greens in the salad are a filling food that will not make you feel over-full. However, you should still be aware of high-fat dressing, fried croutons, and cheese on your salad. Moreover, you might also want to avoid tomatoes, onions because they could be triggers.

Fennel is a healing herb which has been revered for centuries in folk medicine for its benefit of calming the digestive system and even sweetening your breath. The active ingredient named anethole in fennel seeds has anti-microbial properties that could impede harmful bacteria, fungi, and yeast.

Having a unique taste of a mild licorice flavor, this crunchy vegetable can be used to make a healthy salad with baby spinach and arugula.

Another way to make use of fennel for acid reflux is to mix two teaspoons of fennel seeds and honey together and put them in boiling water. Let it steep. Place the strained tea in one big container for about 30 minutes. Even, you could refrigerate it or heat it up before drinking it in order to soothe your stomach.

Tweaking your eating habits along with the mentioned-above foods that reduce acid reflux could have a big positive impact on soothing your stomach problems. Hence, put these tips and advice into action to eliminate symptoms of acid reflux as well as other digestive problems naturally.