Bruising Often? 10 Interesting Facts You Must Know About Bruises

Bruises are generally spots and marks just under your skin. You may see the reddish, yellowish or even greenish marks on your skin and there would be no clue whatsoever how you got them. Well, that is what bruises are generally for people. There are not many reasons to worry about the bruises but one must know some key things about it.

1. Bruises are resulted from Blood

The primary and basic theories of bruises are blood. The blood gets accumulated just below the skin and that is how bruises are created. But the blood comes from the small blood vessels and it appears purple-red at first. However, the blood breaks down and turns yellowish and greenish at a later stage.

2. Why you Bruise More

There are many reasons for which you can bruise more than the others. People have weak vessels and that leads to vessel fragility and that is a reason for bruising. The poor blood clotting and pale skin can also cause the same. These are the primary reasons for which you may bruise more. However, there is hardly anything that you can do about it. If you are hyperactive and impulsive and bump into something or the other, then also you can develop bruises in various parts of the body.

It has been observed that people tend to bruise more with the growing age. The blood vessels tend to get weaker as the age increases and that is the prime reason for the bruises due to growing age. However, environmental factors can also do skin damage like breaking of collagens and the thinning of the skin to increase the risk of bruises.

There are some medicinal Drugs that have a thinning impact. However, these drugs impact differently with individuals. Drugs like ibrufin can thin the blood and that can ultimately cause bruises. It is however not necessarily obvious for everyone but overdose increase the risk of bruises with such medicines. Aspirin and Warfarin can also cause the same. Joint Pain and Swelling can be associated if the bruises are the results of the negative impact of the drugs. 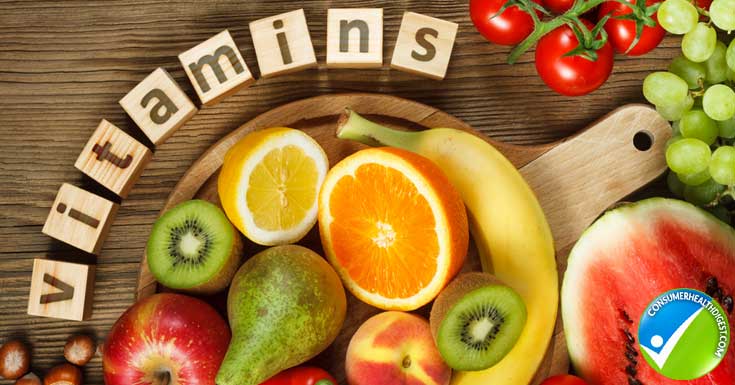 Vitamin K and Vitamin C are very important for the blood to clot. If you have the deficiency of these vitamins then there are chances that you may observe bruises. More Vitamin intake can help to get away with the bruises in such cases. Iron deficiency can also trigger bruises in the body.

Bruises are very common for the athletes or the sportsperson. The activity or the physical fatigue can cause the bruises. However, it does not really mean that only weightlifters or the athletes experience the bruises. The active adults and child can also experience the same due to the physical fatigue in the body. However, there is nothing very serious about it.

9. Bruises due to Accidents

Bruises due to accidents are the most common phenomena. One may bump into something and that can cause the bruises. The bruises are basically the results of small and minor accidents. However, bruises can be seen in the major accidents as well. The breaking of bone often associate bruises as well, however, the causes of the bruises are very clear for such cases. 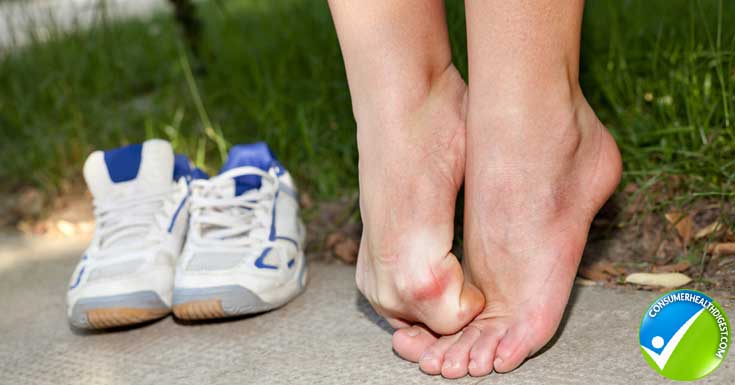 In medical terms, bruises are more of results rather than any cause. Treatments are generally not required for the bruises. However, if the causes of the bruises are something else and that can be identified then treatments can be done. Sometimes, it becomes necessary to get the bruises addressed by doctors to double sure that there is nothing really suspicious about it.