5 Best And Most Powerful Ayurvedic Medicines That Fights Aging

Advancing age brings about several changes in our body, most of them undesirable. We all want to look young and be active forever.

However, our biological clock has a different plan. Efforts to prevent aging are not an obsession of just the modern man.

Human beings have tried to stop or slow down the biological clock for thousands of years. This has been well documented through the science of Ayurveda that exists for a few centuries.

According to Ayurveda, aging is a result of the action of time on the body. This interaction brings about changes in the human body and mind.

These changes are a course of nature. The major physical changes seen on aging are wrinkling of skin, graying and loss of hair, and lesser physical strength.

On the other hand, some of these changes may start occurring much earlier and be a manifestation of a poor diet and lifestyle. Here are a few natural remedies from the pages of Ayurveda books that can help slow down the aging meter. 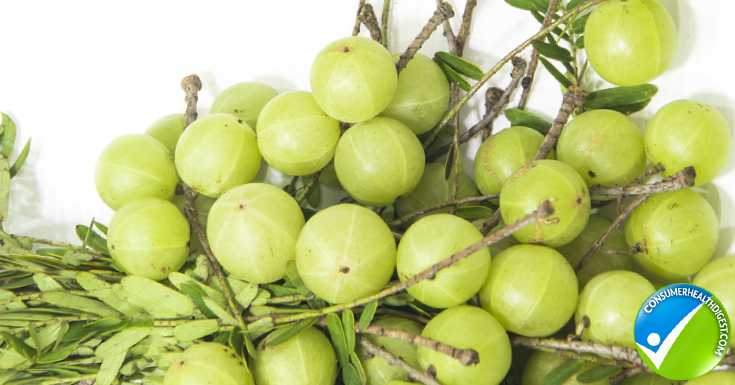 Commonly known as the Indian Gooseberry, Amla is known to be a very potent anti-aging fruit. It is a very powerful antioxidant, one of the richest sources of vitamin C, tannins, and gallic acid.

Amla is used in several skin care and hair products owing to its high antioxidant content in the form of vitamin C. As per Ayurveda, it has several beneficial properties:

Modern research shows that the enzyme telomerase is responsible for maintaining the length of genetic structures called telomeres in body cells.
The longer the length of the telomere, the longer our cells can keep dividing to produce newer, healthy cells, and the longer we can live.
Recent research studying the effect of Amalaki Rasayana prepared using Amla improves telomerase activity, thus helping maintain telomere length and preventing aging.

Probably, the antioxidants in Amla fight off free radicals that are responsible for aging 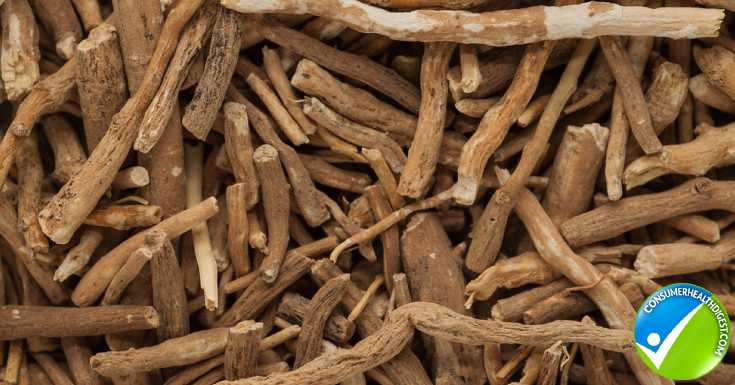 Ashwagandha, famously known as Indian ginseng, has proven adaptogenic properties. It has shown to be effective in the management of stress and anxiety, particularly when resulting from dietary and lifestyle issues.

Several studies have been conducted to identify the potential benefits of Ashwagandha. These have shown Ashwagandha to stimulate stem cell proliferation, and boost immunity.

It also has antitumor and anti-inflammatory activities.

Thus, Ashwagandha helps in rapid cell regeneration and rejuvenation, which helps delay the process of aging. 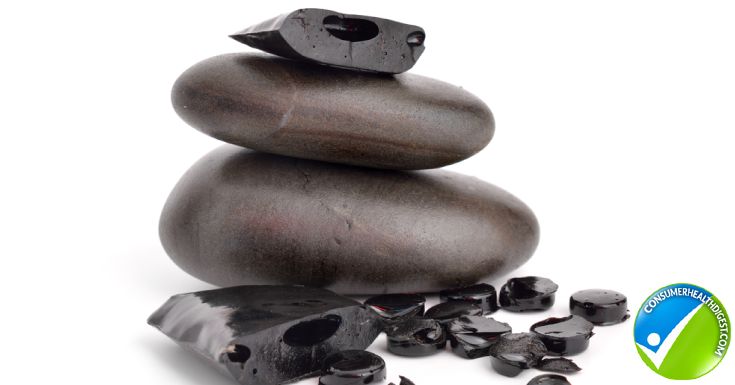 Shilajit, with its botanical name Asphaltum, is one of the most famous Ayurvedic medicine. This blackish-brown substance found between layers of rocks in mountain ranges, particularly the Himalayas, is known as a rejuvenator since ages.

It is formed by the gradual decomposition of certain plants under the influence of microorganisms.

Shilajit is one of the most researched Ayurvedic remedies and has been shown to have anti-inflammatory activity and help lower anxiety.

It also has free radical scavenging activity and a resultant antioxidant effect. Because of these properties, it is a very potent anti-aging agent. 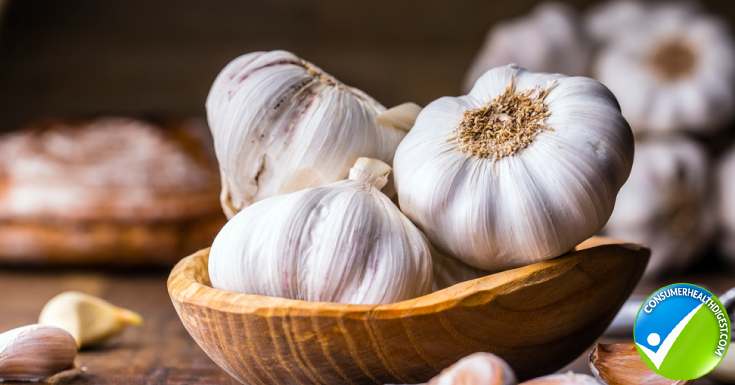 Another household name in the culinary world, the humble garlic is known to be power packed with antioxidants and has been extensively researched for the same in the past 2 decades by Western researchers.

It has shown to not just prevent or slow down aging, but also shown to prevent cancer, improve memory and reduce dementia in the aging brain, prevent cardiovascular disease, enhance blood circulation and rejuvenate the skin as per evidence.

Allicin is the active ingredient in garlic which bestows on it all these wonderful properties. 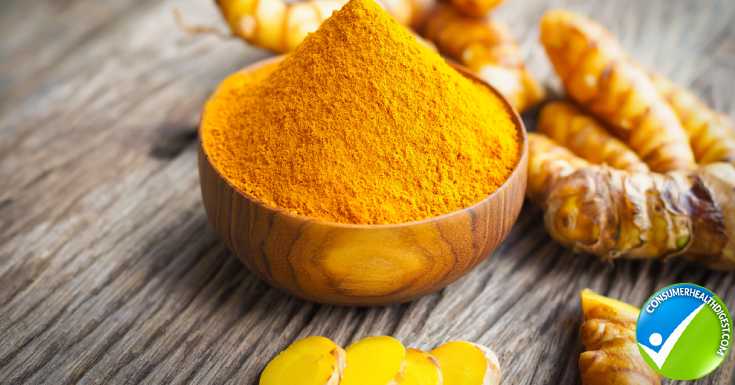 The blue-eyed baby of every controversial healthcare research, turmeric contain curcumin which has been examined extensively for its anti-inflammatory and anti-ageing properties.

However, there is robust evidence showing its anti-senescence properties on the brain. Evidence supports reduction in aging in the medulla, cerebral cortex, cerebellum, and hippocampus areas of the brain.

This leads to redox signaling and the production of a protective effect to further oxidation processes, bestowing an antioxidant shield on the skin.

Researchers continue to look for stronger evidence in Ayurveda and in nature in general for antiageing properties of natural plants, minerals, etc.

It is prudent to remember that while a long and healthy life is important to achieve your goals, it is more important to make most of the years you do have and use each day to the fullest.