Witch hazel is a natural way to remove blackheads, acne, and undesirable marks. Read how it works and keeps skin healthy.

Witch hazel is a natural astringent derived from the bark and leaves of North American witch-hazel shrub. It has medicinal properties and helps to treat skin irritations and tumors. Currently, this formula is widely recognized as a natural cleanser and toner. 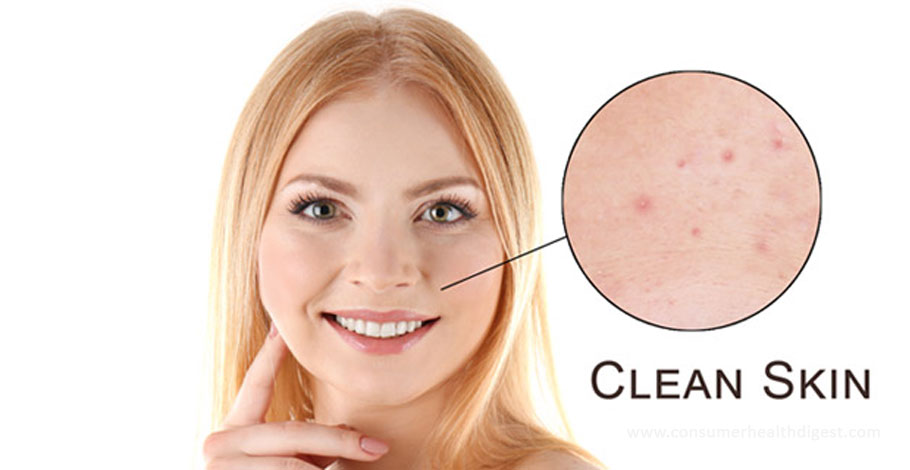 It can also be used to clarify the skin and shrinking pores. On the other hand, blackheads are considered as small bumps that tend to appear on the skin as a result of clogged hair follicles. They are dark or black in color hence the name blackheads.

Blackheads are mild type of acne that mainly forms on the face. Further, it can form in other parts such as back, chest, neck, arms and shoulders. This is a common disorder that occurs naturally but it can be treated using various means.

However, those suffering from this disorder are encouraged to seek for medical assistance from dermatologist before embracing any formula. Meanwhile, witch hazel is the only formula that has been found to work effectively in removal of blackheads blemishes [1].

Witch hazel is a potent formula that is naturally extracted from herbal sources. It possesses medicinal values which implies that it is capable of treating various conditions that affect the skin. Therefore, you can always trust witch hazel for blackheads.

Witch hazel remedies are ranked the most effective means of eliminating blackheads. It is claimed that it has capability of reducing bacteria growth on the skin as well as speeding up the time required to heal the scabs and infections.

Further, it works by reducing the look of the pores by shrinking them significantly. Regular use of this formula also helps to prevent the formation and development of blackheads on the skin thereby promoting skin health and appearance. It offers instant results upon use.

Individuals who are still skeptical of the outcomes related to this formula should consult a medical professional first before incorporating it in their daily lives. However, a huge number of users have witnessed the advertised witch hazel benefits, which occur in a safe manner.

Symptoms of Blackheads that Witch Hazel Targets to Eradicate 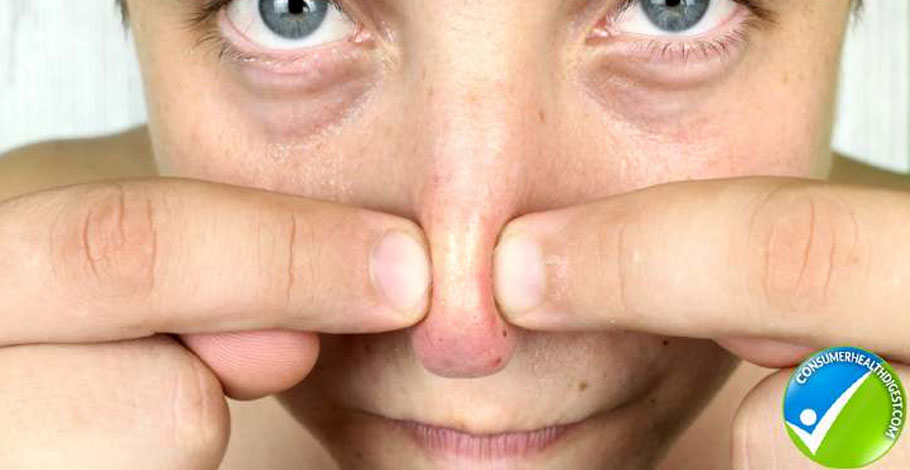 Blackheads is a skin blemish that mostly forms on the face. However, it is also spotted on other sensitive parts of the body such as neck and the back. It is characterized by various symptoms that dents skin appearance. Luckily, witch hazel remedies are available to address this condition.

Since blackheads are black in color, they are easily spotted on the skin. Also, they are slightly raised in form of small bumps although they are not painful. Further, blackheads can form when bacteria attack the blockage in the hair follicle thereby forming pimples.

How Witch Hazel Works to Get Rid of Blackheads?

This formula comprises of active and herbal ingredients that works in synergy to reduce the formation of blackheads and inflammation. Also, it helps to get rid of surplus oil in the skin that might cause clogging leading to blackheads [2].

Due to the natural formulation of this product, most individuals prefer witch hazel for blackheads. It offers numerous and effective benefits over other beauty product since it works both internally and externally.

Daily use of this formula damages all dangerous cells in the skin that forms bacteria involved in formation of blackheads. It is simply applied around affected regions evenly and repeatedly till it is absorbed in the skin fully.

You May Also Like – Causes Of Skin Aging And Wrinkles

Risk Factors and Side Effects of Witch Hazel

It has been found that the use of an appropriate amount of witch hazel helps to minimize the chances of risks towards overall body health. However, if the recommended dosage is exceeded, it may result to kidney or liver damage. This can lead to death or development of the chronic disease.

Further, due to the limited studies of witch hazel, those under special conditions such as pregnancy or breastfeeding are advised to avoid using this formula. Also, its interactions remains unknown with other drugs, foods as well as other herbs and supplements.

This formula can be consumed using various means. Either, the way has featured witch hazel side effects that can deteriorate overall body health. Oral intake may cause stomach upset while direct application on the skin may cause inflammation although rarely. Allergic reactions may also occur.

Therefore, before embracing witch hazel remedies and other means of eliminating blackheads, it is important to consider their safety levels so as to avoid risking your life. If possible, always go for the natural and herbal remedies to minimize the chances of contracting adverse conditions.

Skin is the largest and most delicate and vulnerable organ in the body. It provides protection to the inner organs.

It, therefore, deserves to be maintained and taken care of well to avoid damages and stress that can deteriorate its health.

Undesirable marks normally show up on the skin in the form of blackheads, infections, inflammations, and sensitiveness.

However, through the development of witch hazel for blackheads, it is possible to maintain healthy skin with great appearance.

This formula serves as a natural cleanser and toner which has a capability of reducing bacteria growth in the skin.

Further, it works to unblock hair follicles that accommodate the accumulation of oils and other wastes leading to clogging. This leads to the formation of blackheads.

Further formation of these blemishes destroys skin appearance and health as well. However, they can be treated using witch hazel formula which has medicinal properties.

It contains a powerful blend of natural ingredients that works collectively to promote the product’s effectiveness.

In addition, poor use of witch hazel may lead to severe side effects and health risks.

Therefore, it is advisable to consume the recommended dosage so as to promote overall body health.

You may delve into Instantly Vivid Review which may help you to know how it can prevent you from stretch marks & wrinkles.