Can Really These 5 Foods Makes You Age Faster?

Aging is a natural process, which brings about visible changes overtime. Aging causes progressive slowing down or loss of physiological functions, which can compromise smooth functioning of the body.

This degeneration is an important risk factor for major diseases such as cancer, diabetes, cardiovascular disorders, and neurodegenerative diseases. Although aging cannot be prevented, there are certain factors that can speed up the process.

These include our daily habits such as the amount of physical activity, the type of food intake, stress levels, and emotional states. You can also view at NuRetnol Lifting Skin Cream Review here, it is an anti-aging product which may help you to get rid of premature aging.

Enough research has shown how food plays a life-altering role in our ageing process. Many of us eat foods that do more harm than good to our body.

Here are five dietary habits that you need to change to prevent premature aging. 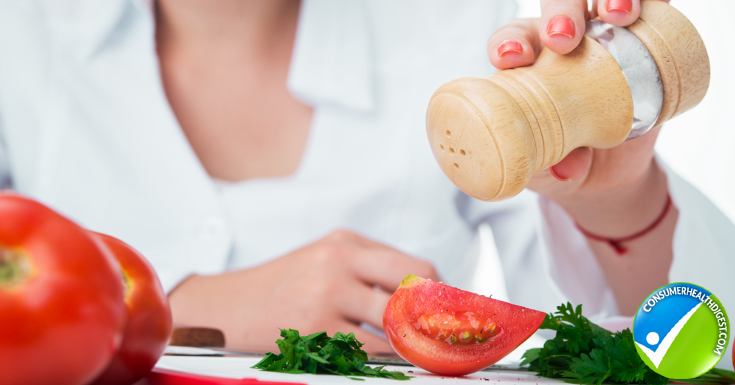 For most of us, avoiding salt in food is one of the most challenging tasks. Being a key ingredient of all food we eat, we often tend to consume too much of it.

However, excess salt has shown to affect the length of our genetic material called telomeres that determine our lifespan.

Telomeres are tiny structures present at the ends of eukaryotic chromosomes (this includes all organisms that have a nucleus in the cells, including humans) and are required to maintain genomic stability.

The length of telomeres gradually reduces with every cell division. This contributes to cell aging. When they reach a specific minimum length the cell stops dividing and is destroyed.

Remember that sodium intake should not only be counted as per the salt you add in food but also the packaged food you eat as they have high sodium content. Switch to a low sodium diet and avoid packaged food.

Frappes, milkshakes, pastries, sugary drinks, and all things sweet that we love to sink our teeth into come with an extra cost.

We pay the price for not just extra empty calories but of forming advanced glycation end products (AGEs). AGEs are produced through a reaction between reducing sugars and free amino groups of proteins, lipids, or nucleic acids.

They are produced during normal metabolism, but their excessive high levels in tissues and circulation promote oxidative stress and inflammation.

The process of AGE formation is accelerated by high sugar levels and is further stimulated by ultraviolet light in the skin. This prevents repair of damaged cells and causes premature aging.

Thus, restricted intake of sugar in all forms can prevent premature aging. Soft drinks, coffees, fruit-flavored drinks, sports drink, energy drinks and doughnuts, are the largest source of added sugar and should be avoided.

Alternatives include sugar free sweeteners; use them in your teas and coffees instead of adding heaped spoons of sugars.

Opt for sugar-free desserts. Substitute sugar with jaggery when preparing your tea, pancakes, and other desserts. Jaggery is an Asian compound made from boiled sugarcane juice.

It is free of artificial processes that table sugar undergoes and thus, a healthier alternative. 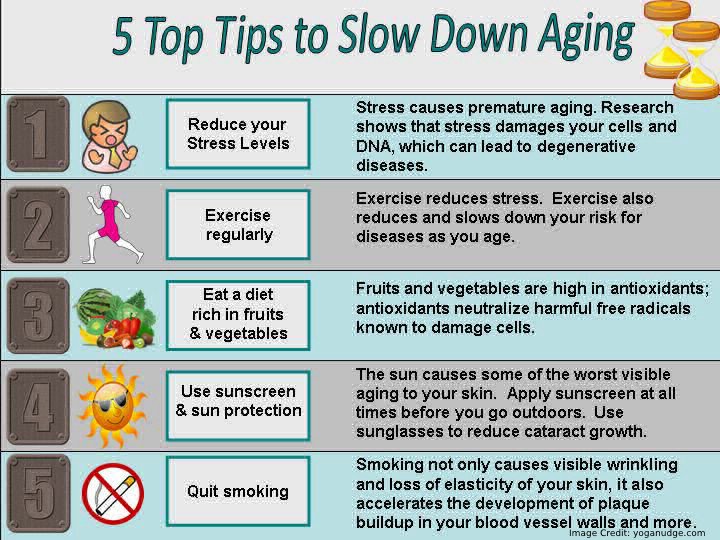 The process of cooking also determines the impact it will have on our body. Although delicious, almost all fried foods do more harm than good. Deep fried foods cause more damage than shallow and stir fried items.

Dietary AGEs are produced by binding of sugar to protein, fat, or nucleic acids (DNA or RNA) by the heat supplied during cooking. Various cooking methods such as deep-frying, broiling, roasting, and grilling produce dietary AGEs.

Increased level of AGEs in the body are known to cause premature aging. They also have a negative effect on cardiovascular health.

Thus, avoid fried food like fried chicken and chips. During regular cooking, opt for boiling and steaming over frying and grilling. While cooking your meals, opt for shallow fried over deep-fried food.

However, the best method of cooking is to go for steamed and boiled foods.

The debate between drinking and avoiding alcohol is on a rise, as some studies have shown moderate amounts of alcohol to be good for the body while most have shown that is a toxin.

There are several deleterious side-effects associated with its overuse. Most people use alcohol drinks to relax and get some relief from their stressful everyday situations.

Hypothalamic-pituitary-adrenal (HPA) axis is a hormone system that our body uses to respond to stress by secreting glucocorticoids, which are stress hormones.

These hormones help us deal with stress by creating a fight-or-flight-or-fright response. Alcohol consumption activates the HPA axis and results in increased levels of glucocorticoids.

Thus, it is important to limit alcohol intake. Detoxifying drinks such as green tea can help slow down this aging process due to their high antioxidant quantities.

Though delicious, a diet containing excessive red meat should be avoided. It has been studied that consuming a lot of red meat and a poor overall diet, accelerates the biological clock.

The phosphate outside the cells i.e. Serum phosphate also lead to deposition of calcium on the blood vessels leading to their thickening and hardening. This leads to increased risk of heart disease in the long run.
Thus, increased consumption of red meat leads to premature aging and possibly a shorter lifespan too.

Wisdom lies in eating what’s closest to nature- raw, fresh fruits and vegetables, lots of water, lots of whole grains and cereals, minimal cooking and processing of foods. Although, you can overcome premature aging by considering anti aging creams such as Lifecell.

Dr. Adonis Maiquez is Miami’s leading expert on Healthy Aging and has helped hundreds of patients to feel their best as they age. Usi Read Full Bio