Brickell Revitalizi is a powerful formulation of natural ingredients that promotes cellular renewal to help you look and feel younger. 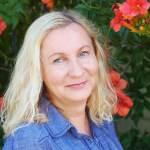 Brickell Revitalizing Cream is an anti-aging product that is used to fight against aging signs for younger-looking skin.

It is a cream that is absorbed quickly when applied to your skin for perfect working. Its ingredients are meant to reduce wrinkles, fine lines, and dark circles under your eyes for a smooth and flawless skin. 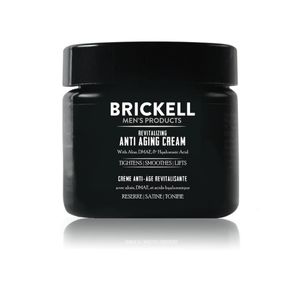 This is an anti-aging formula that uses its mix of natural ingredients to deliver expected results. These ingredients include:

– This is an ingredient responsible for tightening your skin to reduce wrinkles, fine lines and crow’s feet for a smooth skin.[1]

– It is meant to help hydrate your skin for a supple and smooth skin. It is also used to firm your skin and make it look full.[2]

– This is helpful in correcting pigmentation problems of your skin to ensure that you achieve even skin tone.[3]

Q : How should I use this anti-aging product for effective results?

A: You are required to clean your face using Brickell purifying charcoal face wash meant for men and then apply the cream on your face while massaging it gently on your skin before going to bed.

This is an anti-aging cream meant to help you get a youthful skin through firming and tightening your skin.

It is absorbed quickly through your skin where it works perfectly for achieving desired results. It is responsible for hydrating your skin to help it look supple and full.

Skin pigmentation problems are corrected through the use of this anti-aging cream to ensure that your skin tone is even.

The information on the product’s adverse effects is not provided on the website.

As a result, read more on the product and ingredients to help you in making prudent decision whether to buy it or find other anti-aging creams available in the market.

As we age the composition, texture and appearance of our skin changes. Signs of skin aging include wrinkles, fine lines, loss of moisture, uneven tone and dull, tired-looking skin. There are countless anti-wrinkle creams on the market promising to make skin look and feel younger. Many anti-wrinkle creams promise everything short of a facelift or to provide the much sought after "fountain of youth". In reality most are just moisturizers marketed as anti-aging products. 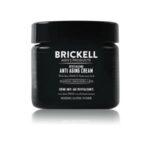