Can Popping Pimples Make Them Go Away Faster?

Pimples and acnes are very common for teenagers. However, that does not mean it cannot happen to others. The pimples or acnes are basically bacteria caused inflammation that creates redness, irritation and sometimes pains as well.

People often try to find some or the other way to counter the acne or the pimples. Popping pimples is probably the most common and most used techniques.

However, this is driven by one of the most common believes that the popping up the pimples actually help it remove early from the skin.

But does popping up really accelerate the pimple vanishing or is it just a myth? Well, that is one of the most common questions that skin specialist and experts often face.

Here are the things that one should know about popping up the pimples and how it impacts the acne condition on the face.

What is Popping Pimples?

The first thing that needs to be understood here is the popping. It is basically the squeezing of a pimple from the skin and taking out the material inside it.

Sometimes, it can be done pretty easily with a good amount of pos inside the pimples.

But sometimes, people forcefully squeeze it resulting in blood as well. Popping simply breaks a pimple and the material inside it comes out.

What Popping of Pimple Does?

The Popping of a pimple breaks the inflammation and let the bacteria and infected material come out of the shell.

Temporarily, yes, it looks that a pimple or the acne is vanished from the skin after squeezing it. However, the impact of the popping of a pimple has different drawbacks.

Most importantly, it does not really accelerate the vanishing of the pimples. The squeezing can temporarily remove the inflammation but it has a larger impact. 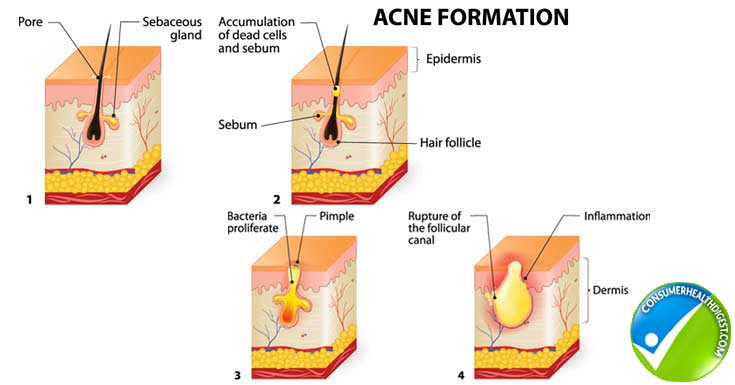 See Also: Top 9 Mistakes Made by People with Acne-Prone Skin.

How Popping can be Bad for Pimples?

On a stricter note, popping up of the pimples is actually pretty much bad for the pimples and the acne.

The first reason behind it is bacteria. The stuff or the pos that is contained inside a pimple has a harmful bacterium that has caused the pimple.

Moreover, the material is itself infected. So, once anyone pops up the acne, the bacteria get spread in the surrounding places as well. So, in order to get rid of one pimple, you may invite much more. But this is not the only thing that should concern you.

Read Next – How To Treat The Different Types Of Acne

Does Popping Accelerate the Removal of Pimple?

No, popping is a bad habit that often leads to acne scars and marks on the face. The habit is so addictive that people always touch their faces to find out the pimples. Basically, the search is done to pop a pimple.

Sometimes, this is even unintentional but that becomes a habit. Apart from squeezing the harmful bacteria, the constant touching of the face can give your skin many more bacteria or viruses. However, that does not mean any pimple can be popped up.

There are some pimples that can have actually vanished quickly through popping. You will even get the popping devices like blackhead extractors and similar devices. The impact of the devices is nothing better than popping by hand itself.

So, the myth of the popping device is also as useless as the popping. However, the devices save you from the infections that are on the head, possibly this is the only good thing that can be told for the devices. 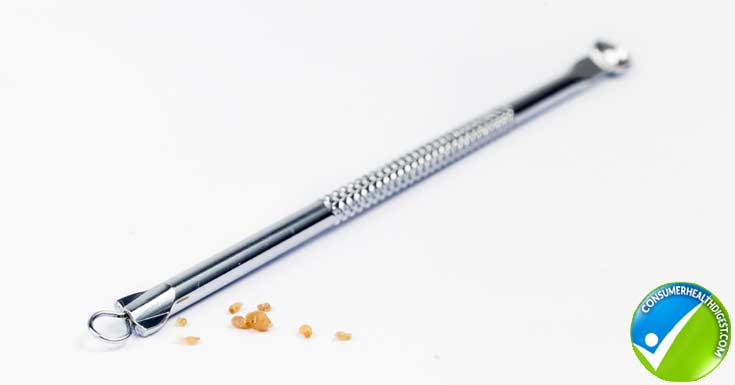 However, if these pimples are squeezed then the martial will come out. Interestingly, this will not contain bacteria and would remain uninfected.

It shall not cause further pimples due to popping and can even help you to eliminate the same but the chances of the scars and the marks remain associated with it in every case. However, you can also take a close look over other acne treatments like Clear Pores Acne Treatment and
DermeffaceFX7 that are more effective and safer.

How to Avoid Popping up Pimples?

The best way to avoid popping up the pimples is to stay alert. One must keep the hands away from the face and thus the face from further infection and bacteria. Proper cleaning and use of disinfectors agents can also help you to counter the infection of the acne and the pimple. 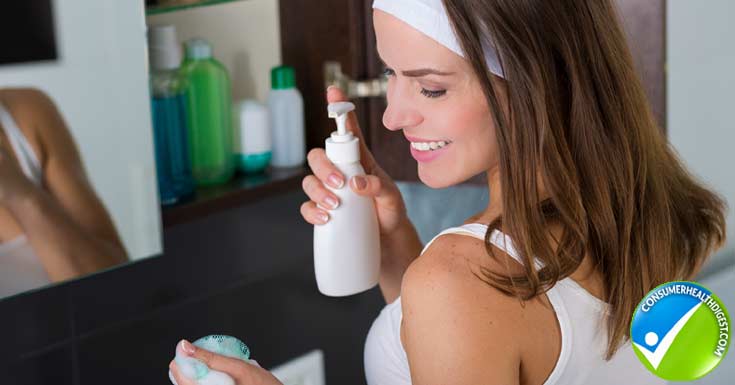 Popping is never the solution to counter the pimples. Sometimes, it is just due to the age, pollution or dirt on the atmosphere. One must make sure that the skincare is proper in order to accelerate the vanishing of the pimples.

Next Story – How Acne Is Related To The Food We Eat?